The Nigerian Labour Congress (NLC) has declared a three day warning strike that would commence on Friday, July 24, to protest the decision of the Niger State Government to pay workers “slashed salaries” for the month of June.

The NLC, in a communique at the end of an emergency meeting, announced its opposition to any salary cut “under whatever guise” and that the government should resist the temptation of paying the reduced salaries to the bank accounts of the workers.

But the government started paying the “slashed salaries” to the bank accounts of workers from last Thursday.

The state government had announced two weeks ago that it would cut the salaries of workers by 30 per cent for state civil servants and 40 per cent for local government staff due to the sharp decline in the amount of money that accrues to the state from the Federation Account.

The government also slashed the salaries and allowances of all political appointees by the same margin.

The “Notice of Strike Action,” which was jointly signed by the Acting State Secretary of NLC, Mr. Salihu Mohammed and the State Secretary of the Trade Union Congress (TUC), Mr. Garba Kontagora, said: “In compliance with the resolutions reached at the Emergency Expanded State Executive Council’s meeting of Niger State Organised Labour held on Wednesday, July 9, 2020, which was duly communicated to the Niger State Government via a correspondence with ref: No: OL/NS/040/GEN/Vol.2/91 dated July 9, 2020, that all civil servants in the state and LGAs of Niger State are hereby directed to proceed on a three (3) days warning strike effective 8.00am of Friday, July 24, 2020, after which an indefinite strike action will commence if the Niger State Government did not rescind its decision

“All industrial unions are to liaise with labour congress in Niger State to ensure full mobilisation and compliance”.

The “Notice of Strike Action” stated that all affiliates of the NLC and the TUC in Niger State had been “directed to commence three (3) days fasting and intense prayers to seek divine intervention in the plight of Civil Servants in Niger state.”

There has been no reaction from the government on the strike notice.

editor - October 31, 2020 3:03 am
23
BY DELE MOMODU Fellow Nigerians, let me start by thanking God for my unusual mindset. I’m also grateful to those who have mentored me in... 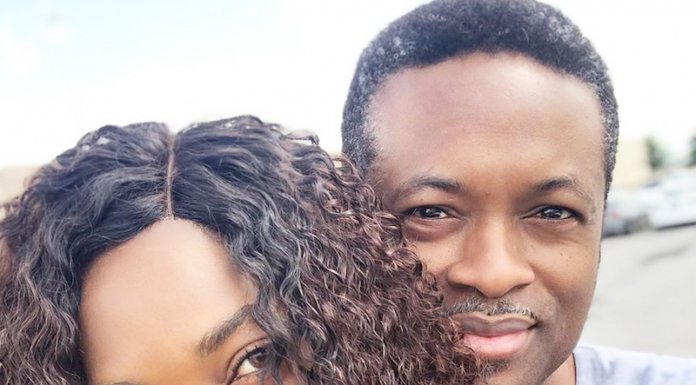