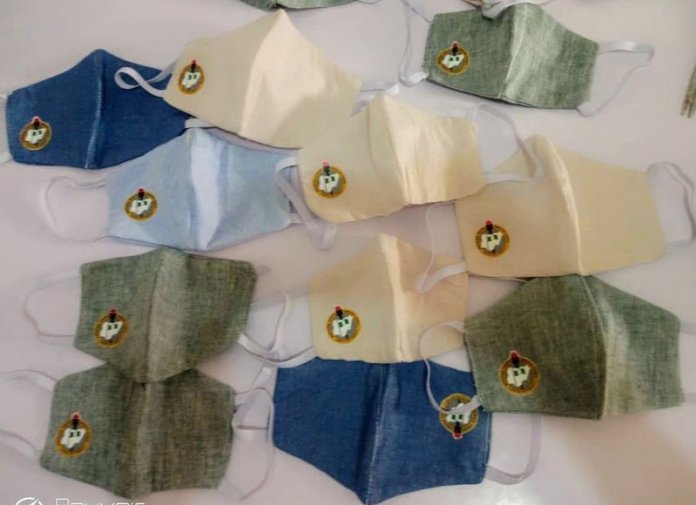 No fewer than 100 motorists were yesterday arrested by operatives of the Ekiti State Traffic Management Agency (EKSTMA) as the state begins enforcement of mandatory use of face mask to combat the spread of COVID-19.

The state Attorney General and Commissioner for Justice, Wale Fapohunda, had last Friday announced that commuters, commercial motorcyclists and other section of the citizenry, who refuse to put on the face mask or carry any violator from July 20 will be arrested and prosecuted.

Commencing the enforcement of the order for motorists yesterday, the General Manager of EKSTMA, Chief Femi Olanrewaju, who led the traffic agency’s operatives during the operation, said over 100 offenders were arrested in the first day of the enforcement.

Olanrewaju revealed that though the offenders were supposed to be prosecuted in line with the laid down rules, they were pardoned owing to the respect the state Governor, Dr. Kayode Fayemi, has for the people of the state.

“The enforcement exercise started today (yesterday), and about 100 motorists who violated the rules were arrested in some areas in Ado Ekiti metropolis.

“This action is not targeted at making money for the state through fines that would be imposed after trials at the special offences court, but we are trying to checkmate a lot of people against living recklessly and to secure their health.

“What we did today (yesterday) was a warning operation, and that was why we pardoned the violators. It was like a warning or amnesty which we granted to them after delaying the offenders for about six hours.

“But from Tuesday, any offender arrested will be tried properly at the Special Offences court and proper punitive actions will be meted out to flouters because the government is not ready to compromise the wellbeing of the people regarding COVID-19.

“We have told commercial drivers and cyclists to always put on their face masks as well as other road users . They should also refrain from carrying those without face masks, because such also constitutes an offence under COVID-19 guidelines law,” he stated.

Olanrewaju said the operatives had also visited some major markets like Oja Oba market, Bisi, Mojere, Irona and other neighbourhood markets in Ado Ekiti on the need to comply with the order, saying traders who defy the order will be arrested and prosecuted accordingly. 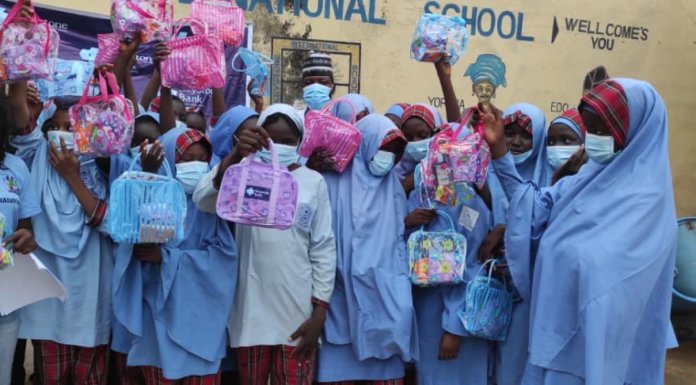