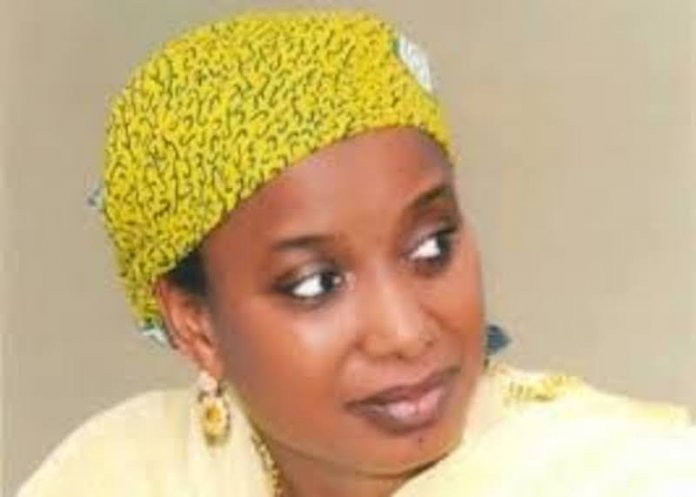 As aviation authorities prepare for full resumption of flight operations in the country, BINANI Group of Companies is set to join the league of Nigeria’s domestic airlines.

The new carrier, branded BINANI AIR, according to our source, has already forwarded its application to the Nigerian Civil Aviation Authority (NCAA) for operational licence.

Political associates from Adamawa State and indeed the North-east geopolitical zone are said to be excited at the giant strides of BINANI Group of Companies.
Their excitement, according to a source, was borne out of the pedigree and determination of the founder of BINANI Group, Senator Aishatu Binani.

Although with her new role as a senator, she has relinquished active interest in the group, nevertheless she has set a lasting legacy for the companies.

The North-east zone has at date no registered indigenous carrier.
The Managing Director of the Group, Mrs. Aminatu Chiroma, a United Kingdom-trained system analyst, is believed to be working round the clock and is presently at the final stage of negotiations with a number of international airlines.
The airlines across the globe are from the US, the Middle East, Asian Countries and with two prominent African Airlines for Partnership.

According to findings, BINANI Air will be made up of 80 per cent shareholders’ investment, creating a record of value addition in attracting Foreign Direct Investment (FDI) for Nigeria.

It was gathered that apart from Lagos-Yola, Kano, Maiduguri and Port Harcourt, the airline will operate to Bauchi and Gombe States to fill in the gap for needed air service especially for the North-east geo-political zone.
Speaking about the plan, a representative of the company who spoke to THISDAY on the condition that his identity is not revealed said: “We are happy at the intention of the company.

“The plan to start the airline is coming at a time when travelling for business to other parts of the country is increasingly becoming difficult as a result of insecurity, hence it is a welcome development that will be greatly appreciated by the people of Adamawa and the North-east at large.

At NCAA, THISDAY was asked to come back after the resumption of flights.
The officer contacted said: “Don’t you see how busy we are trying to meet our target of resuming full commercial flights in the country soon?”

Commercial air operations have been shut down in most countries, including Nigeria, since the outbreak of the COVID-19 pandemic.
It is believed that some airlines and other businesses may not survive or return to business, hence the reason why BINANI Group is moving ahead to fill in the gaps and offer prospective passengers the right choice they need.