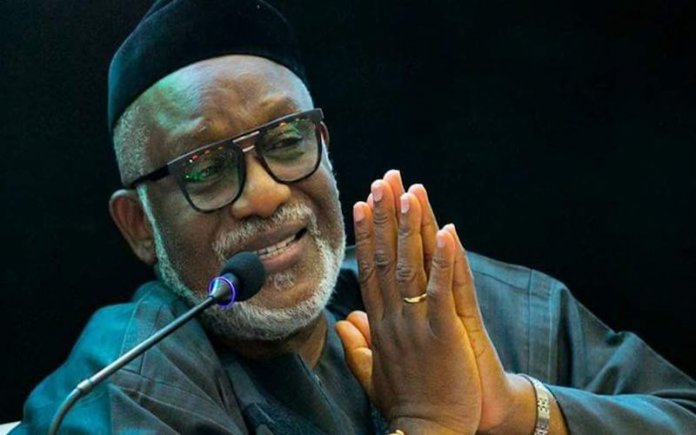 Governor of Ondo State, Mr Oluwatotimi Aketedolu, has won the All Progressives Congress (APC) primary and has become the party’s candidate for the October 2020 Governorship Election in the state.

Akeredolu popularly called Aketi defeated seven other aspirants that contested against him after four other aspirants early Monday stepped down to support his second term project.

The primary was held amidst tight security provided by men of the Nigeria Police from Kogi and Ondo states, men and officers of the Department of State Security (DSS) and the Nigeria Security and Civil Defence Corps (NSCDC).

In the results of the primary announced by the Governor of Kogi State, Mr Yahaya Bello, Akeredolu won in all the 18 local governments.

Giving the details of votes scored by the aspirants, Bello said Akeredolu scored 2,725 votes while Oke came second with 262 votes. 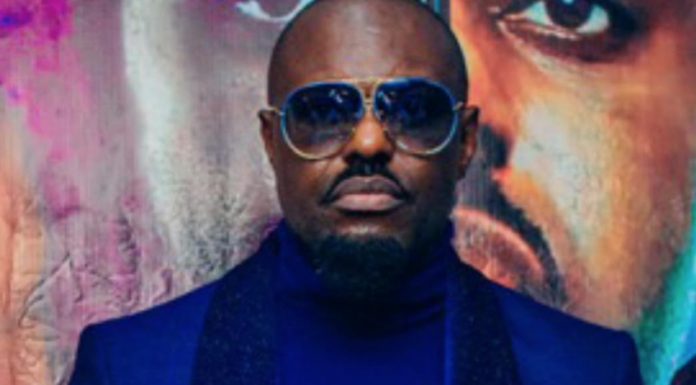