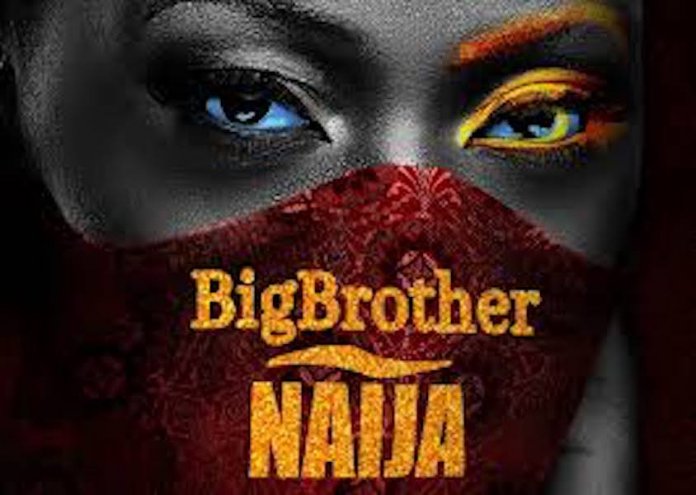 In less than 36 hours, the fifth season of Big Brother Naija will officially begin. This year’s edition will also be live streamed 24/7 on Showmax.

Arguably, the fourth season themed ‘Pepper Dem’ was one of the hottest editions so far and it came with many unforgettable moments. It was the first time the show had a female winner, Mercy Eke, who carted away the coveted N60 million grand prize.

Mercy has gone on to star in her own reality show alongside former housemate Ike, in ‘Mercy & Ike’, also streaming on Showmax.

As in its tradition, the housemates returned for the Pepper Dem Reunion show where they thrashed issues and cleared any doubts hanging in the air. Though it has ended, fans can catch episodes on Showmax.

As we count down to the premiere of a new season, we look back at some of the jaw-dropping and heart-warming moments from the ‘Pepper Dem’ season.

Omashola quickly made headlines after his first diary session, where he gave a detailed breakdown of his first few days in the house, and his impression of his fellow housemates. So popular was his diary session that music producer Don Jazzy tweeted, “three gboza for that Omashola diary session abeg.”

“And the diary session of life goes to Omashola kai!!! Dude legit reminded me of my Sapele and Warri days!! Gatta Love it.”

While the housemates’ rehearsed for the ‘Pepsi Know Da Lyrics’ challenge, Omashola helped Mike out with the lyrics of Teni’s Case. While the duo rehearsed, Mike, despite his best efforts, kept pronouncing “report” with a British accent, though the song was in pidgin English!

On the Pepper Dem Réunion show, Frodd had us believing that he had moved on from Esther. But while in the house, Frodd expressed his desire to have an intimate relationship with her but Esther never gave him the green light. Frodd, unable to handle the rejection, dissolved into tears leaving viewers both shocked and amused. The pair would later go on to have an on-off relationship that culminated in a kiss, another unforgettable moment in the house.

Who can forget Tacha’s now-infamous interview with Ebuka, where he asked her to name three characteristics of a Big Brother Naija winner and she responded saying, “Tacha, Tacha, Tacha.” Her response created the viral portmanteau, Tacharacteristics. Tacha would later be issued two strikes for rudeness.

The arrival of new housemates

In the fourth week of the show, five new housemates were introduced to the house, turning the game on its head. Newbie Venita would go on to upset the budding romantic relationship between Khaffi and Gedoni, as well as be a third wheel between Frodd and Esther. Elozonam forged a relationship with Diane, while Joe got involved in a fight with Tacha, which earned him a strike. Enkay would end up having a spat with Cindy, the last newbie to enter the house.

Perhaps one of the most bizarre twists in the Big Brother Naija Pepper Dem season was the eviction of Enkay over a Ludo game with Cindy. Trouble started after Enkay refused to play another round of Ludo with fellow newcomer Cindy while in the house. Fans of the show went on Twitter to bemoan what they considered to be Enkay’s haughty attitude and proceeded to vote against her. Upon her exit from the house, Enkay described the whole situation as a big misunderstanding.

Seyi and Tacha developed a friendship following their fake eviction from the show. But the friendship would later start to fray around the edges. When Ebuka quizzed the pair about the misunderstanding during the live eviction show the following Sunday, Seyi described Tacha as a “silly little girl who tries to act gangster”. Tacha described him as a drunk, adding that Seyi had not achieved what she had at age 23.

Tacha’s Disqualification, 10 days before the finale

The mother of all moments has got to be the fight between Mercy and Tacha, which led to the latter’s disqualification from the show. Mercy flicked her hair in Tacha’s face during a heated argument, which led to Tacha pulling Mercy’s hair. In spite of being a hot favourite after surviving several nominations, Tacha was disqualified from the show. On the Pepper Dem Reunion show, the duo said there are no hard feelings between them.