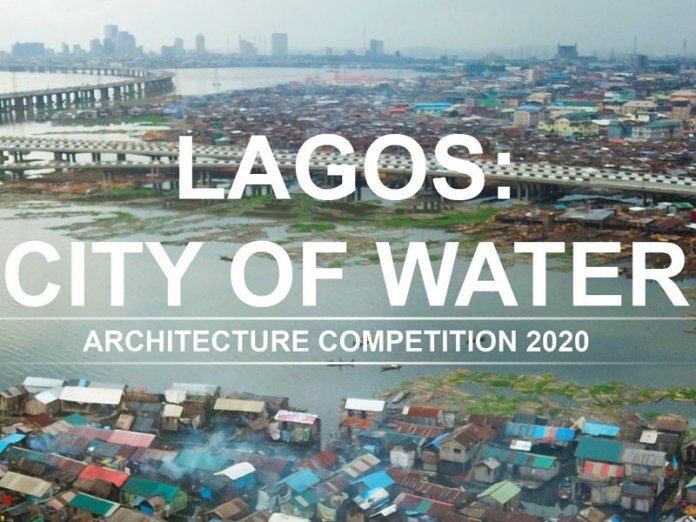 The Eddy Eguavoen Foundation organisers of Lagos: City of Water, an architecture competition, has called for entries from recent graduates and students of architecture to design innovative buildings, structures, master plan or any design solution for the future of Lagos on water.

According to the founder of the foundation, Mr Odaro Eguavoen, an architect, contestants are encouraged to respond to the threat of sea-level rise and the project must make significant use of water space, whether floating, submerged or suspended over water.

Entries for the competition can be completed via the website, www.voenassociates.com/foundation; which will close by August 10.

Twenty finalists will be shortlisted at the close of the entries while first to third position winners will win a cash prize of 700 euros, 400 euros and 200 euros respectively.

The Eddy Eguavoen Foundation, established on January 11, is a Non-government Organisation that pushes for innovation in Nigerian architecture through an annual design competition, setting up of design workshops and building for communities-in-need.

In August 2019, CNN published an article listing the top cities that are prone to excessive flooding due to the coming rise in sea levels. Lagos was one of them. One solution, which was mentioned by Andrew Yang during the American Democratic debate in 2019, is to move to higher land. In the case of Lagos, this would be the mainland in areas such as Ikeja, which is already densely populated. Rather than move away from the water, why not embrace it and continue to develop the city with the water? This is what led to the theme of the first Eddy Eguavoen Foundation Architecture Competition; Lagos: City on Water.