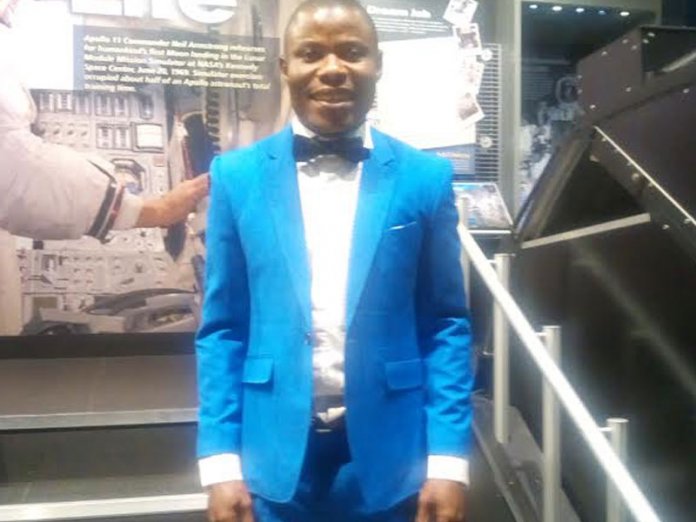 If wisdom is cheap and common, it will be available in the market and everyone will be willing to pay to get it.

Moving forward is good news. It signifies positive changes, growth, promotion, transitions, above all, securing time and financial freedom for your own life’s journey. It could be advancing with the knowledge of God. Whatever you considered it to be in your own context, it is permitted. One thing is certain, there is a common CAPITAL that is being spent or invested by whoever you have in your list that is moving forward.

What is this capital?

Intellectual capital? Not enough. This is their bank of knowledge, patents, copyrights, trademarks and so on.

Human capital? Of course no. Human capital is about individuals’ capabilities and talents. John Maxwell said, “Talent is not enough”. I agree.

I will like to share few examples of those who have benefited from this capital. We can then put it into perspective.

Example 1: Three engineers founded YouTube but it was funded by the former Chief Financial Officer of PayPal.

Example 2: A former executive founded Yelp. A coworker from PayPal funded it.

It seems the stories are now about founders and who funded, yet we are not talking about financial capital.

Reid Hoffman founded LinkedIn but a former coworker funded it.

With these three examples, I think I am able to provide context. My students will definitely like me because I am generous with examples.

Another way to illustrate this currency is my own example.

We were in the United States Space and Rocket Center being subjected to space simulation by astronauts and one of the ambassadors of the space programme had just delivered a presentation. I could not hold it because I was inspired. I went to her and said, “Madam, I will like to be mentored by you”. That was it. She accepted and the conversation began.

Few months later, I received an information to produce two minutes video of impact about my mentor which was needed by the Television station in her home country Romania for broadcast. I did the best I could do.

Exactly one week later, there came an electronic mail requesting my application to be part of 48 educators from 39 countries.

Who sent the electronic mail? My mentor from Romania did. The opportunity to learn at CERN (European Council for Nuclear Research) from different citizens in the 100metres underground laboratory that is 27kilometres in circumference across Switzerland and France was an experience no one should miss.

So what is this capital that makes us to be moving forward?

Whatever it is that comes to your mind, I will like to see it in the comment session.

As a founder of Self-Actualization Academy, I have made myself a mentoring tool for others.

There are scientifically validated tools you need to access and keep yourself in forward motion.

If you would want to move forward or recommend someone you care for, you can benefit by sending an electronic mail to jamiu.aliyu@ymail.com.

Benjamin Franklin said, “Men and women can either buy their wisdom or they can borrow it from others. The great tragedy is that most people prefer to buy it, to pay full price in terms of time and treasure.”