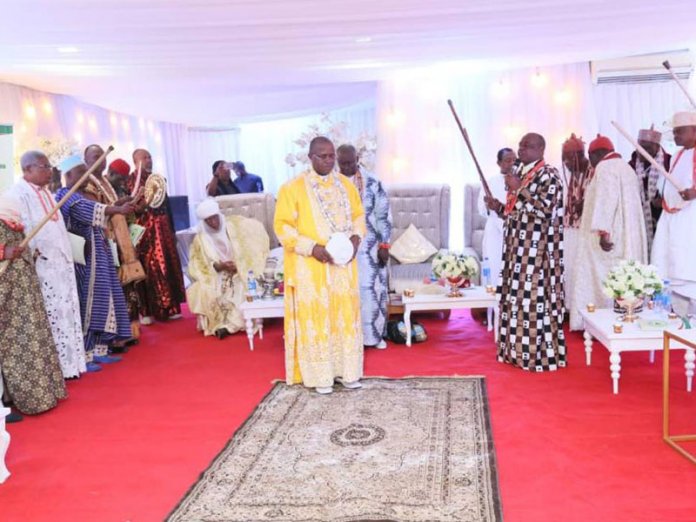 Monarchs from the South-South and South-East Chapters of National Council of Traditional Rulers of Nigeria have commended HRH (Dr) Appolus Chu, the Egbere Emere Okori and Oneh Eh Nchia, Eleme in Rivers State for always taking proactive steps to address issues concerning the wellbeing of communities, states and the nation at large.

During a meeting held in Benin City, Edo State, the monarchs who were overwhelmed by this gesture raised their staffs of authority in prayers for the Egbere Emere Okori, Eleme, for convening and coordinating the meeting to deliberate on crucial issues concerning the kingdoms and peoples of the two regions and Nigeria in general.