Prof. Idia Ize-Iyamu, wife of the Edo State All Progressives Congress (APC) candidate in the September 19 governorship election has said that her husband, Pastor Osagie Ize-Iyamu, has a “thorough and practical manifesto’’ plan to train and empower Edo State women, provide infrastructure, and create gainful employment opportunities for the youths.

Appealing to the electorate to support her husband and vote for the APC on September 19, the Professor of Medicine, said that the APC candidate has a ‘’SMART and SIMPLE’’ manifesto containing specific policy plans to address the socio-economic challenges confronting the people of Edo and hindering the development of the state.

In a treading virtual broadcast, Professor Idia Ize-Iyamu who is a lecturer at the College of Medicine, University of Benin, said that a vote for Ize-Iyamu would bring about good leadership that will promote social welfare programmes for the people.

Quoting from the manifesto, she stated that with the population of 3.2million people and a landmass of 18,000 square kilometres, Edo State is bigger by land size and population than many countries.

“Despite this status, Edo State does not have an institutionalised social welfare system to cater for the needs of our people. Ize-Iyamu will develop a comprehensive plan to make social welfare programs work for our people.

‘’Every resident of Edo State will be allotted a personalised life time Social Security Number. Every child born here will also have a dedicated Social Security Number. With this, his government can track the need for assistance amongst our women, children, disabled, the elderly and vulnerable members of that society’’, the medical consultant added.

She further explained that the innovative system contains in the ‘’SIMPLE AGENDA’’ would also assist the authorities to track the number of children going to school and those joining the labour market.

Still making reference to her husband’s manifesto, she added that each of the 192 wards in Edo State will have a social welfare officer and a team assigned to it, reporting to a coordinating office at the senatorial level that reports to the central data base at the headquarters.

She added, ‘’Social welfare offices shall be set up in the three senatorial districts. They will be empowered by law to adjudicate on matrimonial problems and help resolve them through family counselling and mediation services.’’

In a Live stream recently, the APC governorship candidate Ize-Iyamu stated that the event marks his beginning of weekly direct conversations with the people on his plans and programs, saying that his campaign will be issue-based, not the usual sing-songs and abusing of opponents.

He said that while his opponent is digging up old tapes in a poor attempt at revisionism, the APC’s candidate explained that the issue will be what Governor Godwin Obaseki-administration, his major opponent, has done to deserve re-election when evidence of failure abounds. 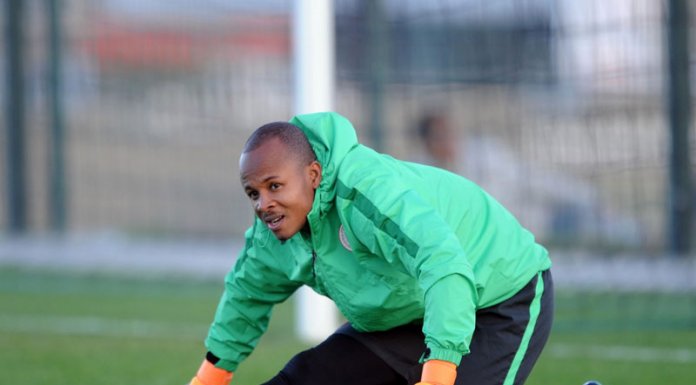