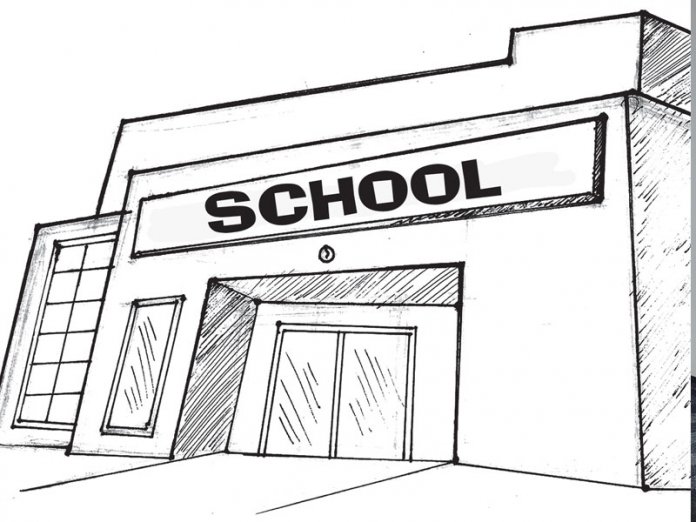 Okello Oculi underlines the importance of teaching History in schools

A project run by AFRICA VISION 525 INITIATIVE uses research and simulations of Assemblies of the African Union to train participants from several secondary schools with knowledge about African countries and orientation to be Heads of States of specific countries. They fill a questionnaire about geographical, historical and political aspects of Africa.

Responses are often shocking; alarming and hilarious. Examples include a question asking for names of current presidents of specific countries. Former President Olusegun Obasanjo emerges as president of Mozambique, Tunisia and Chile. Former President Nelson Mandela has earned the presidency of Ethiopia, Senegal and Sudan.

A question about Nigeria’s date of independence has yielded various dates, including: 1979, June 12 (without the year), 1966 and 1999. Similar dates for other African countries draw blanks.

Other historical questions also elicit alarming answers. Obafemi Awolowo has been identified as a Rap musician, a player for Arsenal, and the capital of Botswana. A considerable number of students do not even try to make guesses. Nnamdi Azikiwe does not enjoy the title of a former ceremonial President of Nigeria or leader of either NCNC or NPP.

A question about African countries which share borders has blessed Ethiopia with sharing borders with Katsina and Mali. On countries which border Nigeria, only Benin gets wide mention; while Cameroun comes next.

During a decade when the late Dr Yusuf Bala Usman was an ‘intellectual fertilizer’ as a writer and speech-maker (on Ahmadu Bello University campus and on a trans-Nigeria space), there was a paradox of very few students registering to study the subject of HISTORY of which he was the Head of Department. Students flocked into Economics, Sociology and Political Science. The only other field of study suffering malnutrition of student enrolment was DRAMA which was unwisely downgraded as a zone for jokers and clowns.

The immediate post-colonial generation of Historians had been preoccupied with asserting that information carried in dramatic oral narratives had the same historical merit as those held inside cold written texts. African-American scholar W.E.B. Dubois had, in his doctoral thesis at Harvard University, elevated the issue of Africans having footprints in human history by asserting that the evidence indicated that Black Africans were the Pharaohs who created the Civilization of Ancient Egypt. This revolutionary punch had used written sources.

Dubois was confronting teachers brought up on the myth that European civilization had roots in Ancient Greece. The location of Greece, across the Mediterranean Sea, to Ancient Egypt made his case as sweet to him as it was pungent his racist protagonists.

At Stanford University, Professor Mothershead (who in 1964 taught a compulsory course titled ‘’History of Western Civilization’’), shielded us from Dubois’s combative scholarship. His cultural context was reflected in the student-edited newspaper ‘’THE STANFORD OBSERVER’’ removing from a ‘’Letter to the Editor’’ my protest that Speke and Livingstone could NOT have “DISCOVERED’’ rivers and mountains in Africa where various African communities had lived with them for thousands of years.

Professor Cheik Anta Diop would use nuclear research to confirm that Pharaohs who build the civilization of Ancient Egypt were Black Africans. He analyzed skin taken from mummies in museum in Paris. In a 1980 interview in his Dakar office, Anta Diop revealed studying Ancient Greek, Ancient Latin, Ancient History, Anthropology and Hieroglyphics (Ancient Egyptian alphabet), to fight critics who were alarmed by his scientific results. History is intensely contested.

Walter Rodney carried this combative historical work to economic analysis. He took off from forced labour migration out of African economies to the transfer of their productivity to build agricultural and industrial productivity in the Americas and Western Europe. The process of blocking the growth of an economy from which physical and creative labour; natural resources, financial profits is extracted, is central to his work. His work exposed ever evolving tools used to rob Africa.

This is History for achieving national freedom. It stands above lionizing ethnic heroes; dates of empires and tribal wars. It offers guides to extracting growth from international economic relations. It has eyes for Africa. It is a book that must be compulsory reading at university level. Primary and secondary school pupils deserve their own editions.

The book provides a model to be used by conducting research on; and writing and teaching histories of states and local governments. ALUTA CONTINUA!