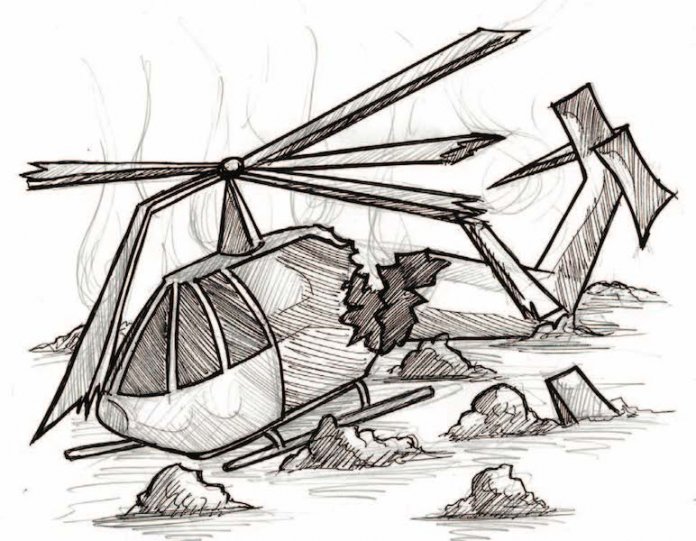 The assault on the helicopter is another wake-up call

The recent daring offensive by Boko Haram insurgents that downed a United Nations (UN) aid helicopter in Borno State is very troubling. According to reports, the aircraft was shot as it approached Damasak before the pilot manoeuvred it back to safety in Maiduguri, about 150 kilometres away. But the incident still claimed the lives of two people, including a five-year old baby. That the assailants employed surface- to – air missile on civilian targets is a sad depiction of the security crisis that has been confronting the country since 2009.

While President Muhammadu Buhari has condemned the action of the insurgents as cowardly and promised that the attack would not go unpunished, the latest atrocity is a statement of intent by the Boko Haram elements to widen the scale of hostilities that has led to the death of thousands of Nigerians, rendered millions homeless and destroyed property valued in hundreds of billions of Naira. The uptick in violence has also rendered many key roads in the North-east too dangerous to traverse in spite of repeated insistence by the military that the insurgents have been degraded.

The fallout of this disruption to socio-economic activities is that crimes have become the norm, while food security is severely hampered as many cannot cultivate their farms during the current raining seasons because of safety concern. Unfortunately, the latest attack, which targeted a humanitarian aircraft, happened in spite of the persistent claims by the federal government that the insurgents no longer possess such capacity. Instead of being weakened, the extremist group has been growing in strength and remain undeterred in pursuit of its nefarious agenda. It has also continued to carry out daring attacks on military positions and convoys in addition to civilian targets.

Meanwhile, it appears that the latest shooting down of a civilian UN aircraft is a strategy that has paid off for the insurgents by according them the international attention they craved while enhancing their aura of invincibility. Therefore, the attack should serve as another wake-up call for government that this is the time to act against Boko Haram rather than continue to be in denial about their true capability. It is also expedient for government to mitigate further losses of lives and assets in the North-east by intensifying the onslaught on the terror group. And one practical approach of achieving this is to ensure that the military is provided with the needed arms and ammunition to carry out the task. There may also be the need for the retraining of their personnel in addition to procuring the right ammunition.

The security agencies should also activate its intelligence gathering network to identify the moles among the humanitarian workers, likely to have tipped off Boko Haram with their flight plans, as well as help provide them with the weapon of attack. The call for fresh personnel in the management of the insurgency should also be looked into by President Muhammadu Buhari if only to inject fresh impetus that will send a strong message to the insurgents that the federal government means business.

After more than a decade, the war on terror is now not only long-drawn but appears to be entering a more indeterminable stage. The apprehension here is that the security forces are not getting the right information concerning the insurgents’ activities. And where they are getting such information, they are not well processed. And even when they are, the courage to carry them through is grossly lacking. For us to win this ever-expanding war, something definitely has to give. We cannot continue with business as usual and expect a different outcome. We definitely need to revisit our strategy. 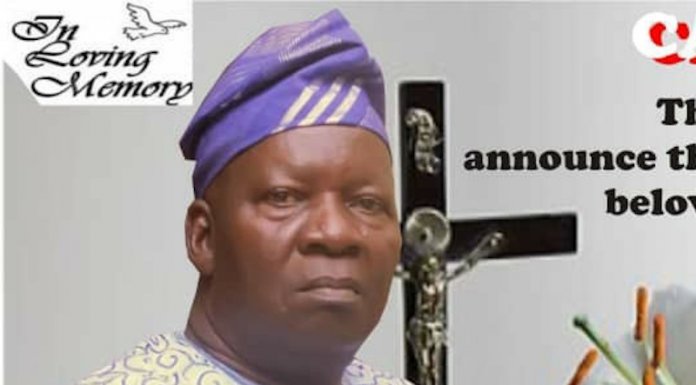