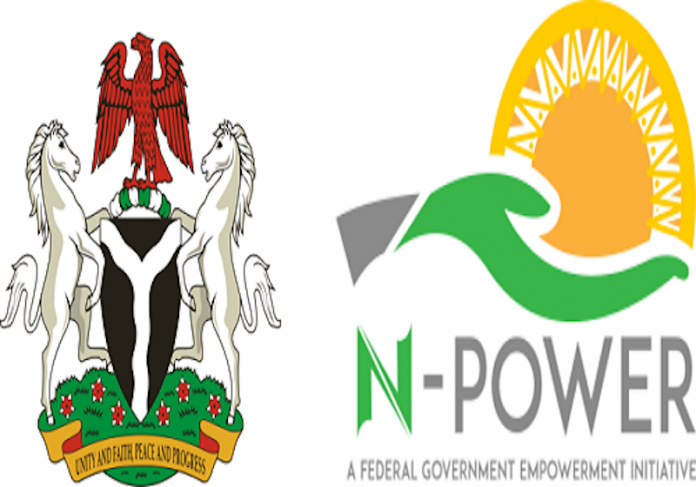 The federal government has disclosed that the applications for the N-Power Batch C scheme have increased to 4.48 million.

The Minister of Humanitarian Affairs, Disaster Management and Social Development, Sadiya Umar-Farouq disclosed this via a tweet.

She stated that the applications were received within a period of 16 days after the portal was opened.

The federal government plans to enrol 400,000 applicants in the Batch C scheme.

Providing updates on the applications so far received for the scheme, Umar-Farouq stated in a tweet on Sunday night that “my team and I continue to interface with stakeholders to ensure a successful transition for the @npower_ng.

“It has been 16 days since the portal opened and we have received 4.48 million applications to date.”

The ministry had recently explained that it was carrying out the transitioning of independent monitors recruited to monitor Batch A and B of the N-Power programme as well as other National Social Investment Programmes.

The NSIP was inaugurated by the government in 2016 with the mandate of lifting citizens out of poverty through a number of social interventions.

The humanitarian minister, Sadiya Umar-Farouq, had thanked the independent monitors for their service in monitoring the activities and programmes of the NSIPs.