The Kano State Police Command has threatened to prosecute owners of uncompleted buildings in the state following a rise in case of rape, especially in the ancient city.

The police had recently disclosed that 33.3 per cent of rape cases recorded in the state was perpetrated in uncompleted buildings

Speaking yesterday with journalists in Kano, the command’s spokesperson, DSP Abdullahi Haruna, said with the worrisome statistics on rape, the command had deployed its men on patrol and surveillance to unoccupied buildings in Kano and its environs to tackle the ugly trend. “We are warning the general public that henceforth, any rape case perpetrated in an uncompleted building, the owner will be charged as an accomplice.

“Our investigation has shown that 33.3 per cent of rape cases were perpetrated in uncompleted buildings in this state.

“The figure has shown that children and minors are mostly raped in uncompleted buildings in the state.

“All owners of uncompleted buildings in the state have been advised to quickly complete the structures or cover them in a way that criminals will not have access into the places,” he said. 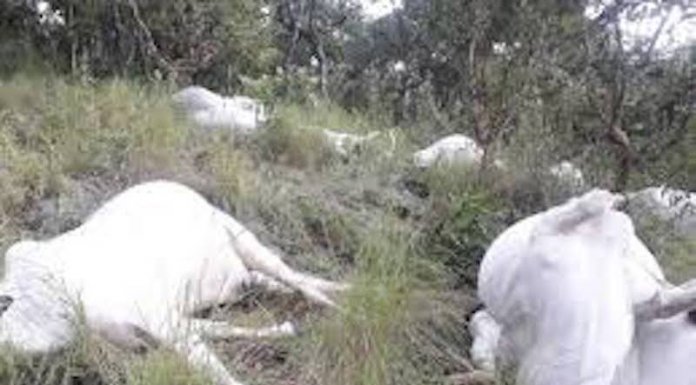