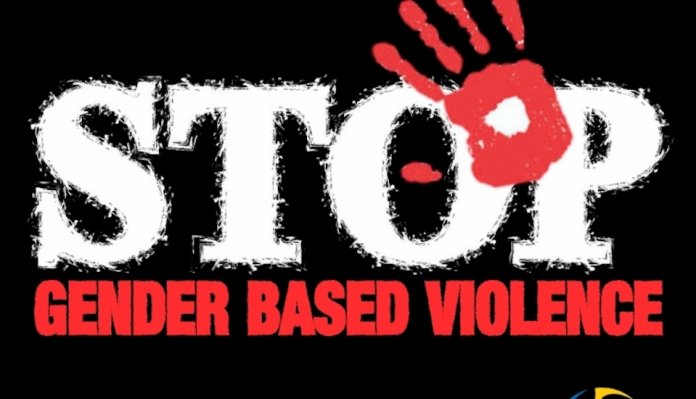 Following a successful webinar that took place on the 27th of June 2020 where a lot of women highlighted the insurgence of rape, its life damaging effects and possible solutions to Ending the Culture of Impunity in Cases of Rape and Gender-based Violence in our communities, the Movement Against Rape & Sexual Violence (MARS-V) is set to host yet another insightful conversation to prompt members of the public to join the fight against rape and gender-based violence.

This webinar is themed around the Religious Stances, Perceptions and Laws on Rape & Gender Based Violence. It also seeks answers surrounding early girl child marriages, as one of the impeding reasons for the reluctance of some states to adopt laws that can protect children and women from gender-based violence (GBV.

The webinar will ultimately highlight the detrimental religious misconceptions that our communities impose upon themselves and also shows the role that everyone needs to play in joining the local and global fight against Rape & Gender Based Violence.

The Webinar is scheduled to take place today Saturday, July 11th, 2020 at 10am. Attendees are asked to register to attend the webinar via this zoom link: https://bit.ly/MARSVNG

Throganisers in a statement noted that: “The selection of this panel is deliberate. These are our HE FOR SHE HEROES who understand the need for men to support the fight against RAPE and GBV and they are standing up for the truth with religious facts.

Women have been speaking about these issues and not much has been done in responding to them.

This panel consists of men who every other man needs to listen to; in understanding the crime against women and children. Since mostly Men are accused of rape and GBV. Men should also talk about it and support women to fight against it. We will continue to exhaust every angle possible and tap into every heavy voice (of both genders) in addressing Rape and GBV. ”

Topics to be covered in the course of this webinar include: Issues Affecting the Girl Child – An Islamic Perspective; Contemporary Challenges Facing Sharia Legislation on Rape and Domestic Violence; The Responsibility of Parents on The Upbringing and Protection of their Children against rape; The Religious Perception & Penalty for Rape, Including “Marital Rape”; The Role of Child Upbringing in Shaping the Society: The Islamic Perspective; The Marriageable Age of a Woman – From the Perspective of Christianity, Enforcement and Communal Condemnation as a way Out of Rape and Marital Violence; What Islam Really Says About the Marriageable Age of a Woman,

Misogyny and its Relation to Rape; Rape, Nonviolent Rape and The Misconceptions in Islam etc.

This event will be moderated by FAIZ MUHAMMAD ALIYU and register to join the conversation is via https://bit.ly/MARSVNG

For fair justice to be delivered to victims, for obsolete laws to be discarded and betters’ laws to be structured, implemented and executed, this collaboration stands for every purpose of working tenaciously together towards eliminating rape and other gender-based violence related issues in our communities.