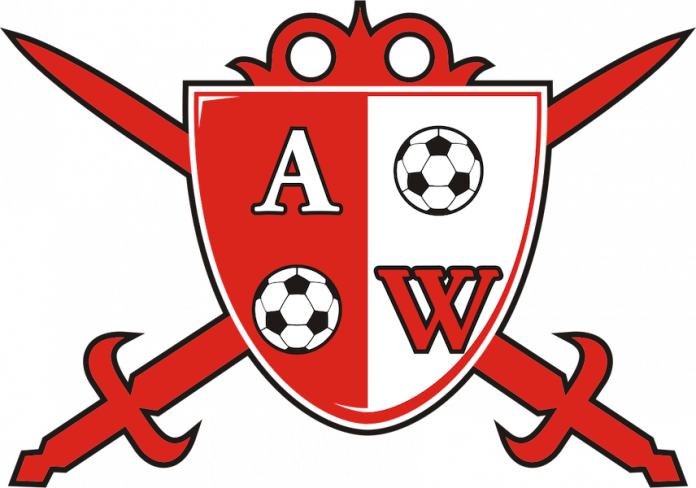 In the bid to fortify the team ahead of the new Nigerian Professional Football League (NPFL) season, Abia Warriors have announced the signing of former a Nigeria Under-23 Coach, Imama Amapakabo.

“Abia Warriors and Coach Imama Amapakabo agree terms as new head coach ahead of the new season,” the club wrote on Twitter.

The coach who earned his stripes starting out as Nigeria’s reserved goalkeeper of the Golden Eaglets squad that won the maiden edition of the FIFA U-16 World Cup in China in 1985 has coached Rivers United, Enugu Rangers and El Kanemi Warriors.

It was at the Flying Antelopes in Enugu that Amapakabo had his finest moment as a coach, after guiding the Enugu-based club to win the 2016 NPFL title, their first championship since 1982.

The 50-year-old gaffer served as assistant to Super Eagles coach Gernot Rohr and was appointed head coach of the home-based Eagles and the U-23 Eagles.

Unfortunately, his sojourn to the national team as coach was fraught with missteps and unexplained failures to warrant his return to familiar forte in club football.