In a statement issued yesterday, the Concerned Staff of the National and State Houses of Assembly Legislature and signed by its National President, Salisu Funtua; National Secretary, Alindele Adesanya, and National Publicity Secretary, Aguawike Ebele, said by implication, the HoSF comments subjugated the National Assembly, an arm of government, to her office and concluded that such revised conditions of service should be directed to the Federal Executive Council (FEC) through the National Council on Establishment.

But the national and state assemblies staff in their open letter to the Senate President, Ahmad Lawan; Speaker of the House of Representatives, Femi Gbajabiamila, and other presiding officers, said the National Assembly is a master of its own house on the constitutionally entrenched concept of separation of powers.

According to the staff, “It is therefore, not subject to the National Council on Establishment (NCE) advocacy. This council is an executive arm forum which is a departure from the pith and substance of our argument on an independent National Assembly.

“The memo of the HoSF can only be considered as an advisory opinion to the leadership of the National Assembly without any force of law. It has no binding effect because it is neither a policy statement nor guideline nor instrument of whatever value.

“It is salient at this juncture to refer to Section 158 (1) of the constitution on the independence of certain bodies which include the Federal Civil Service Commission.

“Our humble submission is based on the generational clarion call to save our constitutional democracy from extinction and subjugation to the executive arm of government.” 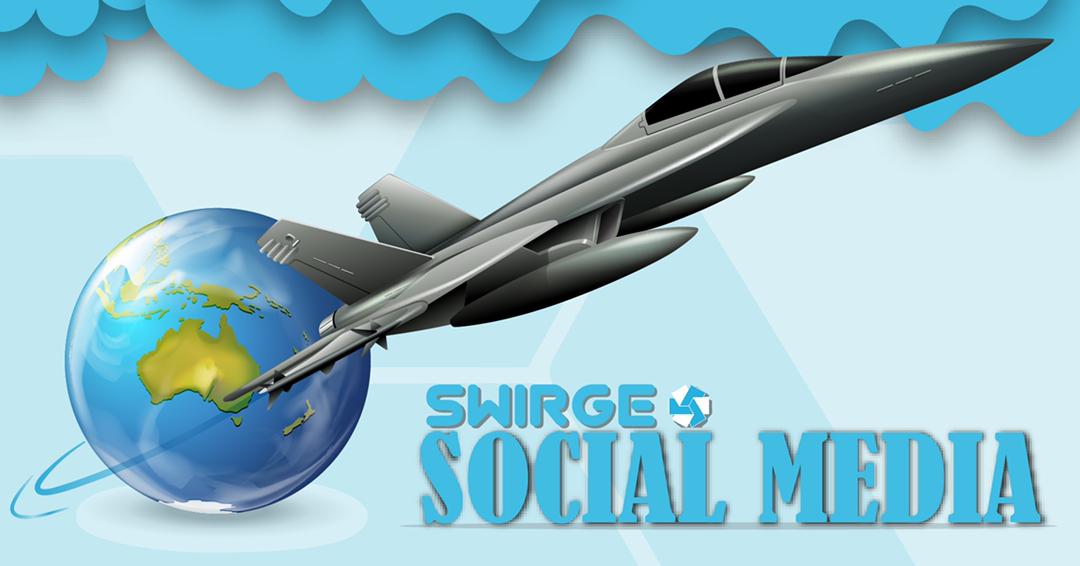