The Network for Defence of Democracy and Good Governance (NDDGG) has challenged the Governor of Rivers State, Nyesom Wike, to publish verifiable ‘mega’ projects he has executed in the riverine communities in the states.

The group alleged that despite the riverine communities producing over 60 percent of the revenue derived in the state and also contributing to the GDP of the federation, they have been deliberately marginalised.

The leader of the group, Mr. Sobomabo Jackrich, while addressing a press conference yesterday in Abuja also lamented that all proposed bridges and roads that should have opened up and connect the riverine communities in the state for economic and social opportunities had been placed on perpetual embargo.

Against this background, the group called on the state government to publish details of what projects the N78.9 billion would be used for in line with the public procurement laws, adding that “this would enable interested watchers to monitor the process to avoid irregularities and diversion of the money.”

Jackrich said: “Rivers State Government should publish identifiable and verifiable projects wherein it expended the proceeds of 13 per cent derivation funds allocated to the oil-bearing communities through its account by the federal government from 2015 till date.

“The federal government should review the 13 percent derivation funds to integrate a committee of community-appointed representatives of oil-producing communities in the structure to manage funds. This will enable them determine what projects are carried out in their respective areas.”

He noted that the this trust fund structure should have both anti-graft and civil society representatives in order to checkmate the activities of the committee.

The group, therefore, invited Transparency International, Amnesty International, National Human Rights Commission among others to join the group on a fact-finding mission to the state to verify it claims and ensure that Wike’s administration observes all accountability and transparency measures in the running of the state in the interest of development. 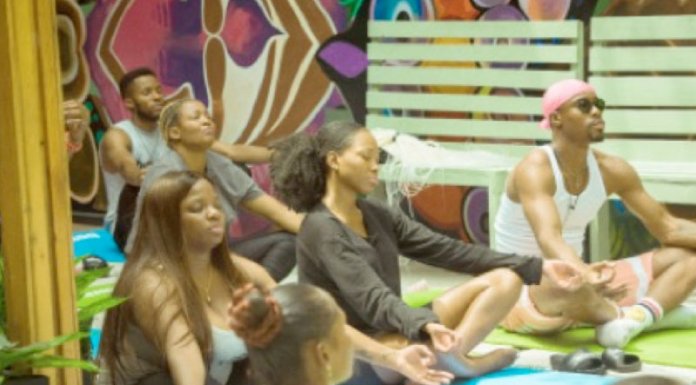 My People Now Live in Fear, Says Shehu of Borno