The committee is headed by the state Commissioner of Police, Agunbiade Oluyemi Lasore, while the Emir of Gwandu, Alhaji Muhammdu Ilyasu Bashar, is the co-Chairman.

Speaking shortly after inaugurating the committee, Bagudu stressed the need for general involvement of the various communities in the state in ensuring the safety of lives and property of the citizenry.

The governor said the concept of community policing is now the acceptable norm globally, hence it is highly exciting to have it in Nigeria.

According to him, “President Muhammadu Buhari deserves myriad of accolades for approving the initiative.

“The same goes to the Inspector General of Police (IG) and his team for initiating the community policing and providing a workable concept that is globally practiced.”

The governor further claimed that community policing blends the police with the communities, and ensures mutual responsibilities.

Bagudu noted that with community policing, both the police and communities will ensure lasting peace and unity in the society.

“The community can also diligently protect itself from crimes and other sundry social vices in the society.

“Everyone is therefore responsibly carried along in this direction, and this is a good omen for enhanced security.

“Luckily, Kebbi State has a rich history of emirates system with each emirate being headed by highly experienced emirs, who are also diligent and hugely committed to peace and security.

“Whatever the government is doing, it is to build on what they are doing to sustain security.

He recalled that the National Bureau of Statistics had two years ago declared the state as the most peaceful state in Nigeria, adding that this is a plus for community policing.

Earlier, in his welcome address, the state Commissioner of Police, Lasore, who is the chairman of the committee, described Kebbi as the most peaceful state in the country, attributing it to the peaceful nature and hospitality of the people of the state and purposeful leadership of the state governor. 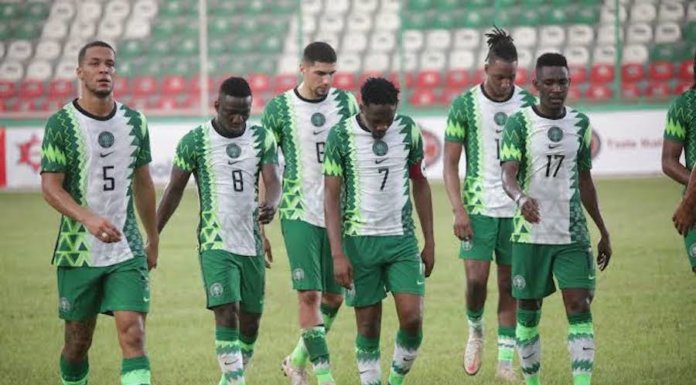