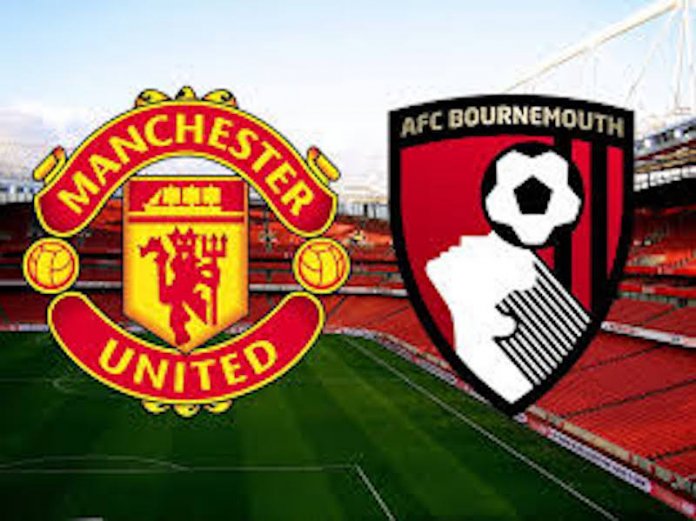 A series of top-flight games involving elite European teams across various football competitions will be aired live on GOtv this weekend.

This weekend’s broadcast begins with the Premier League encounter between Manchester United and Bournemouth. Manchester United will continue their chase for a top-four spot in the League when they host Bournemouth at Old Trafford today. The game kicks off at 3pm and will air live on SuperSport Select 2.

A fierce football rivalry will be rekindled in the Serie A today when defending champions, Juventus host Torino in the Turin Derby. The game will be aired live at 4:15pm on SuperSport Select 5.

It is fifth position against sixth on Sunday in the Serie A as Napoli host Roma at the San Paolo Stadium. The game kicks off at 8:45pmon SuperSport Select 5.