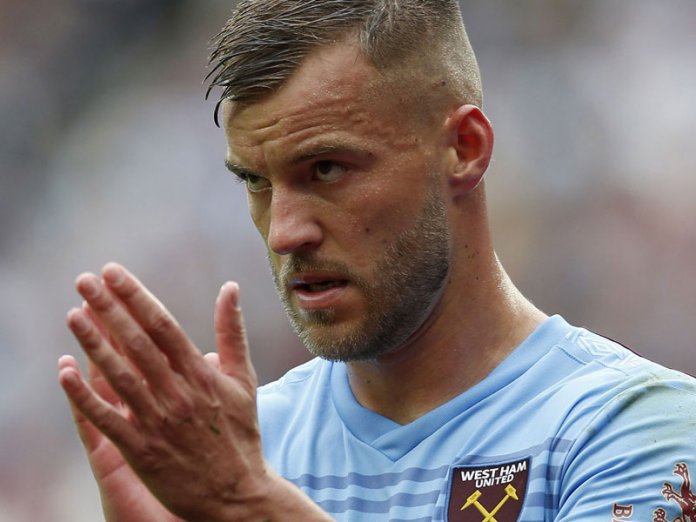 In a topsy-turvy game, which saw West Ham infuriated when Tomas Soucek’s first-half goal was ruled out by VAR, substitute Yarmolenko made the decisive contribution when the finished off a superb counter attack with a classic left-foot finish.

It looked like both sides would have to settle for a point but that late twist not only provides a huge morale lift to David Moyes’ side, putting them three points clear of the relegation places, but also completed a good 24 hours for Manchester United in the race for Champions League places after their win at Brighton and third-placed Leicester City’s loss at Everton.

Moyes was angry when Soucek saw a first-half goal ruled out because Michail Antonio was adjudged to be offside and in Chelsea keeper Kepa Arrizabalaga’s line of vision.

Chelsea then took the lead through Willian’s penalty but battling West Ham levelled through Soucek’s header right on the stroke of half-time.

Man-of-the-match Antonio bundled West Ham in front six minutes after the interval but this eventful affair looked to be heading for a draw when Willian’s superb free-kick with 18 minutes left drew Chelsea level.

And yet, with injury-time looming, West Ham broke and the tireless Antonio set up Yarmolenko for a crisp finish that gave Moyes’ men what could be a priceless three points.

West Ham manager Moyes needed a big performance to turn around their fortunes in an increasingly fraught battle to avoid the drop.

And when he was needed, Antonio stepped up with a performance of determination and quality as he led from the front to see off the challenge of Chelsea as they chase a place in the top four. 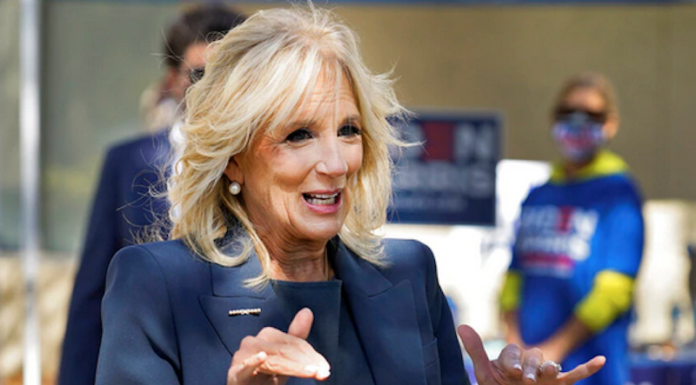