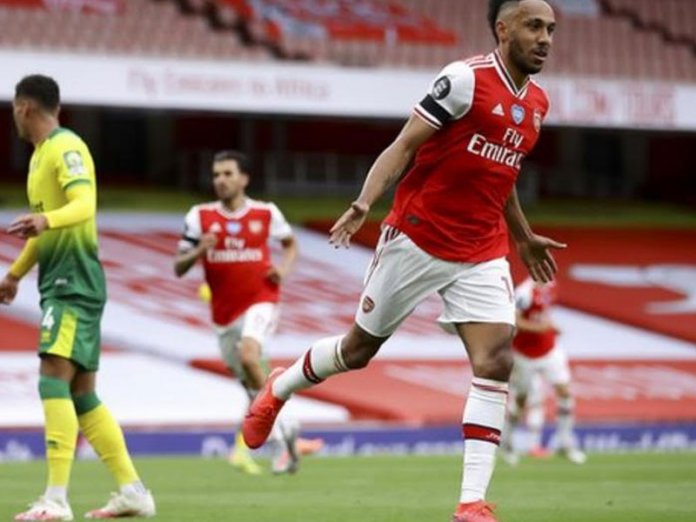 Pep Guardiola insisted yesterday that Manchester City have a point to prove against Liverpool when both teams clash at the Etihad Stadium this evening.

Already, Manchester City announced earlier in the week to give the Reds the Guard of Honour they deserve as runaway champions of the 2019/20 season.

Guardiola’s men have already lost the English Premier League title to Liverpool but Guardiola has told his players there is still something to play for.

“In sport you have to prove every time,” Guardiola said at a news conferenceon Wednesday.

“We are incredibly satisfied with what we are doing. But for athletes it is never enough. Past is the past. We mention in our soul, our memories, but the show must go on. Some people will say I don’t have to show anything. I am completely the opposite. Every time you have to do it again,” observed the former Barcelona and Bayern Munich gaffer.

With seven games remaining, Liverpool are on course to collect a record points tally and win the title by a huge margin.

But despite the incredible numbers racked up at Anfield, Guardiola said the gap will not be insurmountable next season.

“I think we are not far away but you have to do a little bit more,” he added.

“They are a team that was better, who play at an outstanding level in every single game and we have to do more.

“Football helps you to understand an incredible education that another one was better and you have to try to reduce this gap,” Guardiola concluded