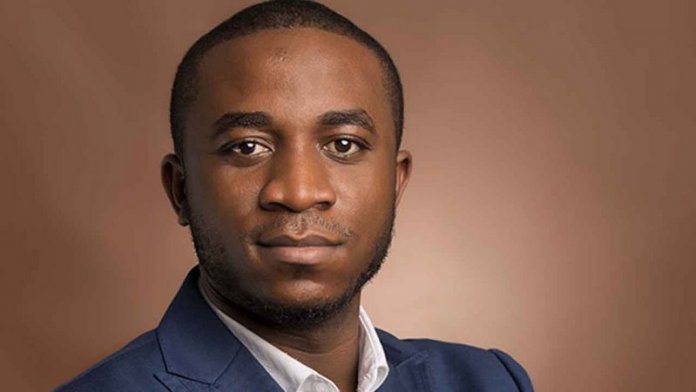 Obinwanne Okeke, the CEO of Invictus Group and Forbes – rated young Nigerian entrepreneur, has recently pleaded guilty to computer and wire fraud allegation in an American court. Okeke prominently known as Invictus Obi had initially been apprehended by the U.S. Federal Bureau of Investigation (FBI) over an alleged $11m cyber fraud and other related fraud schemes.

Invictus Obi who became an internationally celebrated entrepreneur in the business community having featured in Forbes Africa “30 under 30”; one of Africa’s most outstanding 30 entrepreneurs under the age of 30 in 2016. He was subsequently named as Africa’s Most Innovative Investment Company of the year by African Brand Congress (ABC), a nominee for Young African Business Leader (West Africa) category for the All African Business Leaders Awards (AABLA) among other awards.

Obi’s success story in an investment conglomerate revolving around oil and gas, renewable energy, technology, construction, agriculture and real estate appeared regularly in Nigerian and international mainstream media outlets. He was a guest speaker at TEDxYaba 2018 where he spoke about “the DNA of the Nigerian entrepreneur.” He was also featured as “Man Crush Monday series” of BellaNaija, a top entertainment media platform in Nigeria. The coin of life eventually turned against Victus Obi as his success story hit the rock. His true life story was rewritten as one of the greatest fraudsters historically recorded.

In the same light, the Dubai police detectives have recently released the hidden criminal profile of a Nigerian Instagram celebrity, Ramon Abbas, a.k.a. Hushpuppi, following his arrest. The account of his exploits spans across Europe, the U.S. and Africa and seemed to have surpassed Invictus Obi. The self -acclaimed Gucci ambassador and real estate developer came into the spotlight with the continuous flaunting of his groundbreaking riches on Instagram prior to his arrest.

Few weeks ago, Hushpuppi was on top of the world. Ironically, he is currently at its ebb. Virtually all his admirers have dissociated from him. His personality has become an emblem of stigma. The International Police (INTERPOL) and the Economic and Financial Crimes Commission (EFCC) combat against international and local internet fraudsters respectively have continued to yield results. The unalloyed support of all and sundry to these agencies is required in quenching cybercrimes.