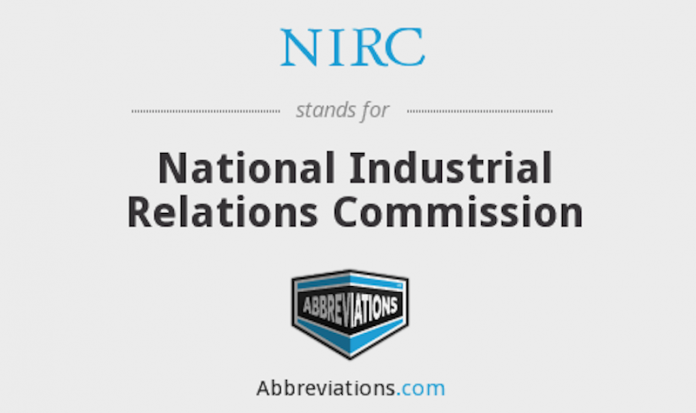 A new framework for measuring and reporting annual financial performance of companies in Nigeria, known as Integrated Reporting, is under way.

The integrated reporting is a reformative idea that seeks to measure and report performance of corporate organisations on the basis of their financial performance and other key capital classifications including manufactured capital, intellectual capital, natural capital, social and relationship capital as well as human capital, on a holistic manner.

The new financial reporting method is being championed in Nigeria by the Nigerian Integrated Reporting Committee (NIRC), set up by the institute of Chartered Accountants of Nigeria (ICAN) with support from World Bank and the Pan African Federation of Accountants (PAFA).

It is to replace the current financial reporting framework in Nigeria and other African countries by making intangible assets in financial statements represent 80 per cent value of a company as opposed to current 20 per cent.

Speaking to journalists recently, the Chairman of NIRC and ICAN representative at the Africa Integrated Reporting Council, Mr. Innocent Okwuosa, explained that the idea emanated from the analysis of the global financial crisis which revealed deficiency in the current financial reporting framework.

He said the new framework has long been adopted by the big international companies, adding that Nigeria was yet to adopt it due to lack of capacity to carry out integrated reporting, hence the current drive to domesticate it in the country.

Owuosa said: “So what we are then talking about is how do companies create value? When you ask the question, you then discover that financial capital is just one capital that is being used to create this value. The other capitals, financial reporting is not well equipped to capture.

“Intellectual capital is not well represented now, social and relationship capital is also not well captured now, human capital is not represented well now by financial reporting.”
Continuing, he said: “And so integrated reporting is saying, let’s go beyond a reporting that is just based on the financials alone and let’s begin to measure corporation by how they manage the other capitals.”

In addition, he said such detailed information as would be captured by the integrated reporting would help investors to be able to make informed decisions while board and management of organisations would be better prepared to manage other variables

Okwuosa further said: “But how do top management at the board manage these other capital. So we have information where for instance there was one Ejiro, a Nigerian citizen in US that manufactured an app which was bought at $1billion. That’s a typical example of what intellectual capital can do in a firm.

“So if you have staff and you are able to report on what they can do in terms of their individual human capital, then you would see that a company will be better managed and if you sit on the board you will have a better matrix on how to measure your board and top management.

“So not only is it providing information, it’s also looking at the corporate governance -how you govern and manage the businesses. Because what it’s now asking is, how do businesses create value? And in thinking about how you create value, it links to the business model, it links to strategy. So what’s your business objective and how do you want to achieve that?”
On the takeoff of the new framework in Nigeria, he said a sub-committee of the NIRC was working on a roadmap that would be unveiled when completed.

He also said the NIRC would be functioning as an advocacy body rather than as a regulator, adding that the body was working with regulators in the Nigerian investment industry, who are its trustees and key partners, to permeate integrated reporting across their individual industries.

“That’s one of the things we are talking about. As part of our strategic action plan we hope to develop the capacity of accountants and everybody that is going to be involved in integrated reporting,” Okwuosa noted.