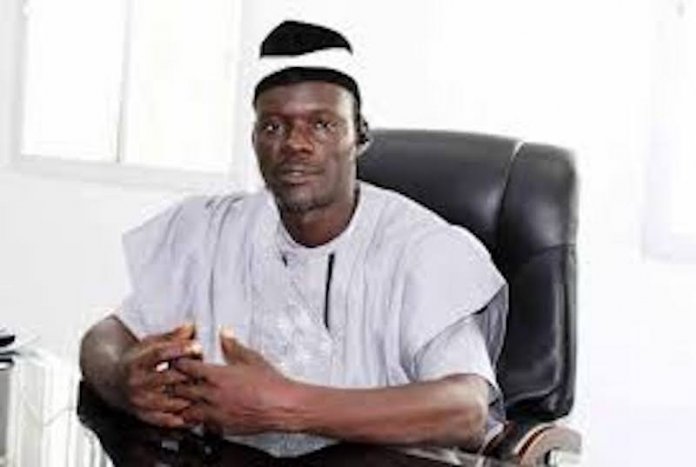 The National Coordinator of Center for Peace and Environmental Justice (CEPEJ) Chief Sheriff Mulade has called on the federal government to speed up the cleanup, remediation and restoration of the degraded Ogoni land in Rivers State, caused by oil and gas exploration activities of multinational oil companies.

Mulade, a traditional High Chief in the Ancient Gbaramatu Kingdom of Delta State, made the call while speaking with newsmen on the highly devastated Ogoni land.

He called for collaboration among the Federal, Rivers State governments and communities, federal and State environmental agencies, as well as CSOs and NGOs towards working out modalities to remediate and restore the degraded Ogoni environment for safe habitation.

Analysing the United Nations Environmental Programme, UNEP’s scientific investigation and recommendations on Ogoni land, Chief Mulade said 40 years after the crude oil spillage in Ogoniland, there were evidences that heavy metals have contaminated the land and ground water.

He said the community’s source of drinking water contains a dangerous concentration of benzene substance, 900 times more than the recommended standard for drinking water and the soil contamination is more than five metres deep in many areas that were studied.

Speaking further, he appealed to all stakeholders, particularly the people of Ogoni, to give maximum support to President Muhammadu Buhari-led federal government to carry out remediation and clean-ups activities of the land.

He maintained that most of the spill sites which the oil companies claimed to have cleaned were still highly polluted.

He said there were evidences of oil films showing the dumping of contaminated soil in unlined pits and water being coated with hydrocarbons more than 1,000 times the level allowed by Nigeria’s drinking water standards.

The CEPEJ National Coordinator took a swipe on oil multi-nationals over their failure in meeting global environment best practices and standards for remediation.

He expressed shock that these companies, which carried out the cleaning, remediation and restoration work on the Ogoni land, could not even meet the minimum Nigerian standard or their own specified standard of operation.

While charging the Federal and Rivers State Governments to show more concern for the health of Ogoni people, Chief Mulade recommended that they should beef up environmental monitoring and regulations in the country, initiate collaborative actions among the host communities, oil companies and the government, as well as ensure compliance with environmental guidelines spelt out in operational policies, establish regulatory bodies towards eliminating or minimising the causes of oil spill and making it compulsory for the polluter to pay compensation costs to host communities, State and Federal Governments.