Power Distribution Companies (Discos) Tuesday rejected insinuations that they connived with the National Assembly to force the postponement of the review of extant electricity tariffs paid by consumers in the country.

Describing the report as a “conspiracy theory’’, the Discos stressed that the call for the suspension of the proposed service reflective tariff was initiated by the National Assembly on Monday due to their concerns on its timing and what they saw as lapses in the internal workability of the plan within the sector.

The Association of Nigerian Electricity Distributors (ANED) made the clarification in a statement signed by its Executive Director, Research and Advocacy, Mr. Sunday Oduntan, in response to a news story published by a national daily that he said wrongly claimed the Discos lobbied for the postponement.

He said that while several attempts at justifying the conspiracy theory are being cooked up, what is actually being insinuated is that the leadership of the National Assembly can easily be manipulated by anyone or group of people.

“The members of the National Assembly are representatives of the people. Based on the feedback they have been getting from their constituents, mainly around the difficult financial realities, they called for a meeting which we attended and during the meeting, they laid out their concerns.

“Discos have spent the last couple of weeks carrying out massive sensitisation across different platforms preparing their customers for the new service reflective tariff as instructed by the Nigerian Electricity Regulatory Commission (NERC). Discos have also been at the forefront of the call for a reviewed tariff for years.

“Over the weekend, we had to publicly voice out concerns about an instruction from our regulator which we felt will make our task of winning public confidence more difficult.

“This is because we have committed ourselves to removing obstacles that will stand against the success of the take-off date. It is therefore extremely disingenuous for someone to come and suggest that on the eve of this coming to fruition, we will now be the ones to initiate its postponement,” the Discos said.

Although July 1, 2020 had been pegged as the commencement date for the new service-delivery based tariff regime, the new tariffs would now take effect from the first quarter of 2021. 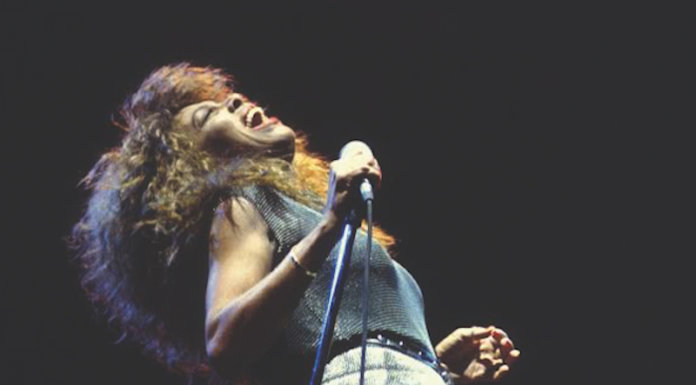 Inside Tina docu-film: What Media’s Got to Do With it