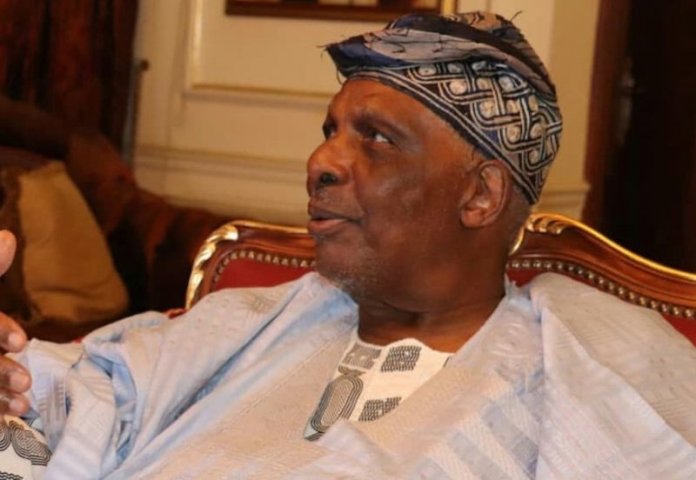 After 28 years, the Kaduna State Government yesterday set up a committee to draft a White Paper on the reports of the Justice Rahila Cudjoe Commission of Inquiry into the Zangon-Kataf riots of February and May 1992.

A statement issued by the spokesman of the state Governor, Nasir El-Rufai, Muyiwa Adekeye, said the White Paper Drafting Committee would also consider the 1995 report of the Zangon-Kataf Reconciliation Committee chaired by Air Vice Marshall Usman Muazu, a former military governor of the state.

The statement said: “The Kaduna State Executive Council has resolved to find a permanent solution to the perennial crises that keep erupting in Zangon Kataf Local Government Area.”

This is coming on the heels of recent clashes in the area which scores of people were reportedly killed.

Following the clashes, Zankon Kataf and Kauru Local Government Areas had been under curfew since June 11, 2020.

Adekeye said the committee would draft White Papers on the two reports of the Justice Cudjoe Commission of Inquiry.

He said the recommendations of both the Cudjoe Commission of Inquiry and Muazu’s reports had not received comprehensive response or attention.

Adekeye noted that “violent clashes broke out in Zangon-Kataf LGA on June 11, 2020, between two communities that were reportedly disputing over ownership of farmlands whose place in the conflict is mentioned in the 1992 and 1995 reports.’’

The statement said: “No White Paper was drafted or adopted by the Dabo Lere administration that established the Justice Cudjoe Commission and the Col. Lawal Jafar Isa government that appointed the AVM Muazu Reconciliation Committee.

It recalled that: “In the May 1992 riots, the death toll increased with 1,528 persons killed in Zangon-Kataf, and 305 people killed in Zaria, Ikara and other parts of the state to which the riot spread.

“But the elected government of Kaduna State led by Alhaji Dabo Lere did not produce a White Paper to set out its official position on the recommendations of the Judicial Commission of Inquiry.

“On November 30, 1994, the military administrator of Kaduna State, Colonel Lawal Jafar Isa, appointed the Committee for Reconciliation and Search for Peace in Zangon-Kataf community, under the chairmanship of AVM Usman Muazu, who is a former governor of the state, with equal representation from the Atyap and Hausa communities.”

Adekeye added: “The Muazu Reconciliation Committee could not resolve three burning issues, including ownership of disputed farmlands, release of White Paper on the report of the Cudjoe Commission of Inquiry and the release of detainees.’’

He said following skirmishes in the area, a week earlier, disputes over the same farmlands again led to an outbreak of violence and killings in Zangon-Kataf and Kauru LGAs on June 11, 2020.

According to him, “This compelled the state government to impose a 24-hour curfew on the two LGAs to contain the crisis and enable the return of law and order.

“It is unacceptable that one of the factors identified by the Justice Cudjoe Commission as an immediate cause of the 1992 carnage in Zangon-Kataf is still a trigger for murder and unlawful conduct 28 years after that tragedy.

“Therefore, the Kaduna State Government considers it vital that for the promotion of peace and harmony and rule of law that a comprehensive position be taken on the recommendations of the Justice Cudjoe Commission and the Muazu Reconciliation Committee.

“The first step in this process is the constitution of a committee to draft a White Paper on the reports for the consideration of the Kaduna State Executive Council.’’