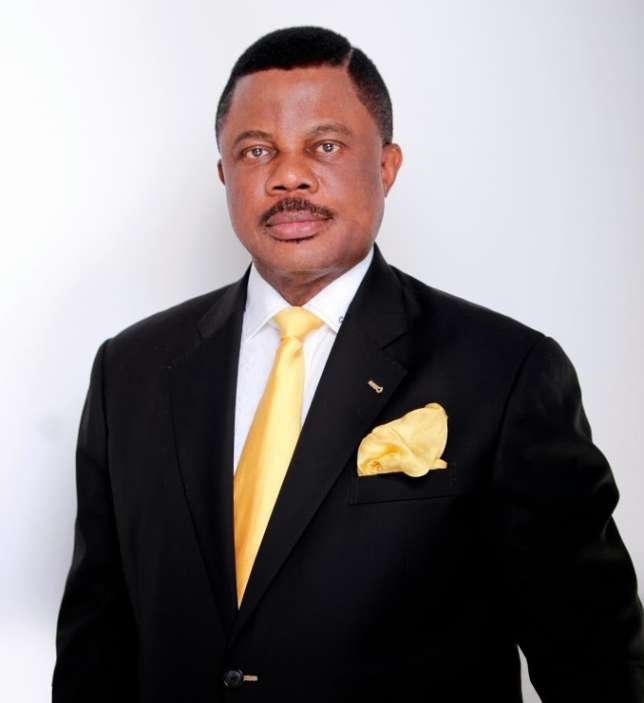 Indigenes of Awa community in Orumba North Local Government Area of Anambra State have begged for the intervention of the state and federal governments to save their community from the menace of gully erosion.

A Senior Special Assistant to Anambra State Governor on Community Liaison, Mr. Ambrose Egwuonwu, and the President General of the Awa Community, Mr. Obinna Nwafor, said the community would be cut off from other parts of the state if the governments delayed in coming to their aid.

Egwuonwu, who distributed food materials and other items to indigent people in the community during the weekend, said the condition of the roads in the community have been made worse by erosion.

He said: “The biggest problem we have in this community is lack of access roads, and this has been made even worse by erosion which is threatening to cut off the road, leaving us severed from other parts of Anambra State.

“This road you see is just a three-kilometer road and we are appealing to the state government to come to our aid. We also want the federal government to intervene in the problem of erosion here.

“Our people believe that they have been abandoned by government but I have been trying to speak to them to understand that we have called the attention of the state and federal governments to it.”

He described the distribution of food items to indigent people in the community as part of his contribution to cushion the harsh economic condition brought on the people by COVID-19 pandemic disease.