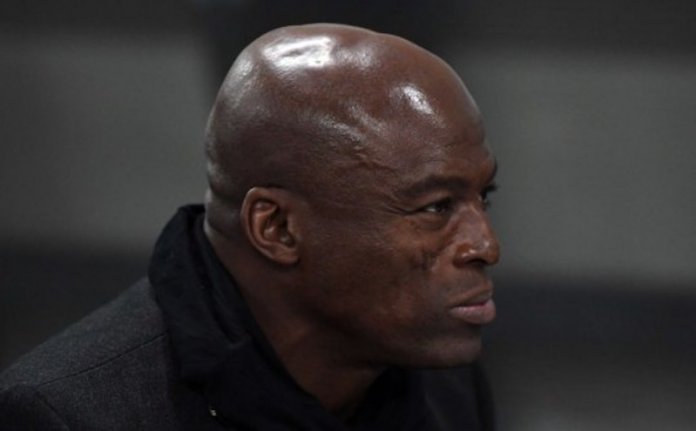 The Concerned Citizens Rights (CCR), a human rights organisation, has alleged that no fewer than 35 Nigerians are illegally detained in Ghana

This was contained in a letter its National President, Dr. Olusegun Adeola addressed to the Chairman, Nigeria in Diaspora Commission (NiDCM), Abike Dabiri on June 26, detailing the plight of Nigerians in Ghana.

The letter, which was copied to the Minister for Foreign Affairs, Mr. Geoffrey Onyeama, Ghana High Commission and Consulate-General in Nigeria, said Nigerians were languishing in Aflao, a Ghanaian border with Togo Republic.

It lamented the level of maltreatment being allegedly meted to the victims along the Ghana-Togo border, where many citizens “are currently languishing in detention with no hope of being released despite their pathetic situation.”

The letter urged NiDCM and the Ghana High Commission and Consulate-General in Abuja and Lagos to use their good offices to intervene and secure the immediate release of these hapless Nigerians.

The letter read in part: “Available information corroborated the fact that about 35 Nigerians are currently detained some, for more than 45 days in unsanitary conditions in the arrival hall and other locations, which can better be described as ‘concentration camps.’ They sleep on bare concrete floors without food, and with just one toilet for all genders.

“To make matters worse, both men and women are cramped in one camp, sleeping together in flagrant violation of the detention code and convention. Under the facade of safekeeping, the immigration officers seized huge sums of money from merchants and traders among them.

“While being held incommunicado, they were made to pay 300 Cedis each under duress to the immigration officers. Their phones and ECOWAS Passports were seized and without the opportunity of reaching out to members of their family since they left home, who may not even know their whereabouts, situations and circumstances currently.

“During investigation, we gathered that when some frustrated ones among the detainees complained after 30 days in detention, they were beaten and tortured. They were told their offence was entering Ghana illegally, even when there was unfettered movement across borders as contained in the ECOWAS charter that bonded member states.

“These are people who have always seen Ghana as a sister country to Nigeria and who have previously been coming in and out of Ghana on business trips, believing they are covered under the ECOWAS Protocol Agreements.”

The letter said no matter the magnitude of the offences or crimes committed, it was wrong for those Nigerians to be treated in such crude, brutish, inhumane and inhuman conditions like making fellow human beings sleep on concrete floors for weeks and months without food.

The letter noted that the victims “daily buy their own foods and some are running out of money. Their treatment has nothing to do with COVID-19 because they have been tested and found negative for weeks and still kept together without social distancing and even face masks.”