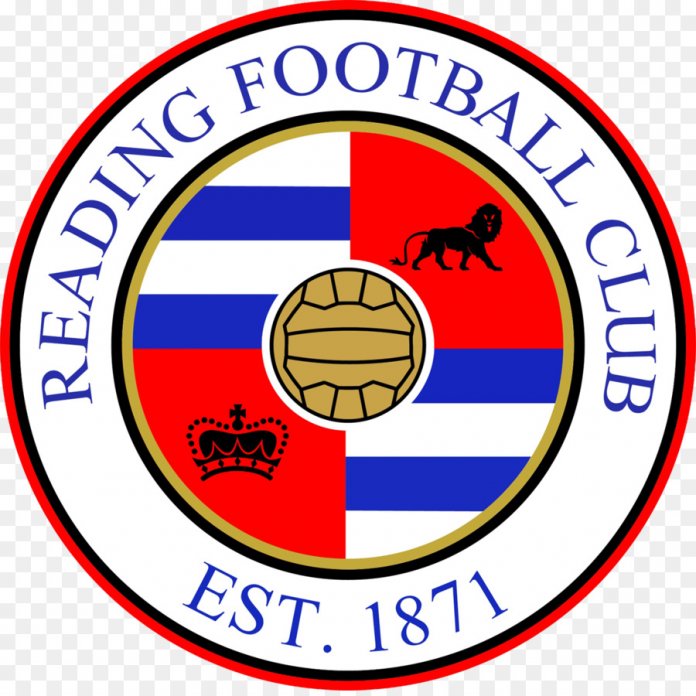 English Championship side Reading are in talks with Premier League champions Liverpool over the extension of Ovie Ejaria’s loan deal, the official website of the Royals has reported.

The central midfielder joined Reading on a season-long loan in August 2019 and was due to return to his parent club at the end of this month but the season has been extended due to the coronavirus pandemic.

Reading are looking into the possibility of Ejaria remaining at the club until July 31st, so he can be available for selection when they face Luton Town, Huddersfield Town, Charlton Athletic, Middlesbrough, Blackburn Rovers and Swansea City in their last six games of the season.

If an agreement is not reached with the European champions, Ejaria will remain available for Reading’s next two fixtures against Derby County and Brentford.

The 2017 England U20 World Cup-winning midfielder has made 33 starts for Reading since returning for a second spell, scoring three goals.

Meanwhile, young Nigerian center back Gabriel Osho has signed a contract extension with Reading until the end of July.

The 21-year-old Osho, who captains Reading U23s, has played three first-team games this season and was on the bench against Stoke City last weekend.