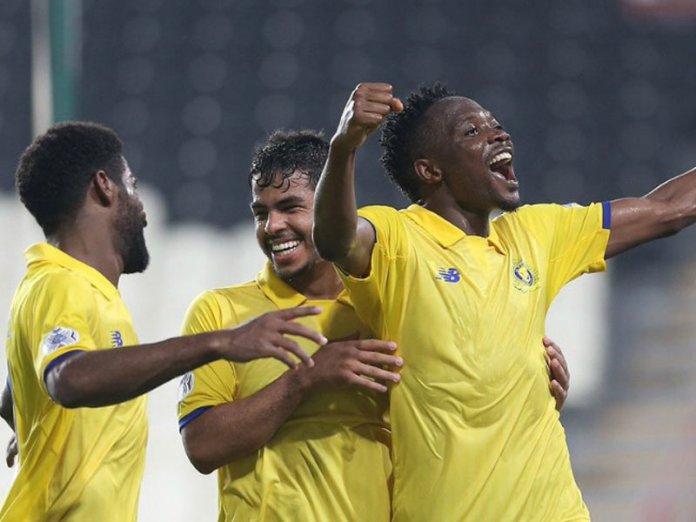 Super Eagles Captain, Ahmed Musa, has returned to Saudi Arabia ahead of the restart of the country’s professional football league suspended since March due to the coronavirus pandemic.

The pacy, former Leicester City winger is expected to undergo Covid-19 tests immediately at the Central First Health Centre in Riyadh before joining his team-mates in training.

Musa was flown to Lagos last April in a private jet by the Saudi club along with his family members and Super Eagles teammate, John Ogu.

The 27-year-old Nigerian Captain featured in 17 league games for Al Nassrthis season and is yet to open his goal account.

Musa linked up with Al Nassr from Premier League club Leicester City in 2018 and won the league title in his first season at the club.