The All Progressives Congress (APC) has written the Independent National Electoral Commission (INEC) to inform the electoral body of the composition of a 13-man committee to direct the affairs of the party after the dissolution of the National Working Committee (NWC).

The Chairman of the caretaker committee and the Governor of Yobe state, Mai Mala Buni, stated this in a letter dated 25th June, 2020 and titled; “Composition of the National Caretaker Committee of the APC”.

The letter read: “I wish to please inform your Commission that, the National Executive Committee (NEC) of our great party at its 8th resumed meeting on Thursday, 25th June, 2020 approved the immediate dissolution of the National Working Committee (NWC).

The Buni-led caretaker committee in another letter wrote to INEC and dated 25th of June, 2020, notified the commission of its plan to conduct the Ondo governorship primary election on 20th July, 2020.

The Ondo primary election letter was jointly signed by Buni and the secretary of the committee, Sen. John J. Akpan Udoedehe.

The party therefore urged the electoral body to send a team to monitor the exercise. 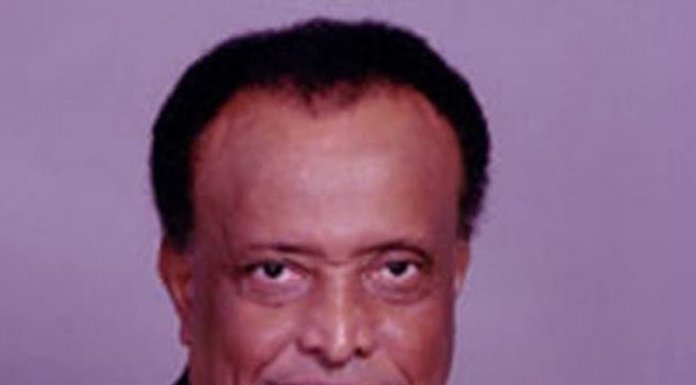 DSS Parades Chief of Staff to the President’s Fake Security Detail over $50,000 Scam