The age long dispute between Nung Oku Ekanem and Afaha Ubium villages in Onna Local Government Area of Akwa Ibom State, which lingered for the past 55 years, has now been resolved.

The dispute ended with the signing of a Memorandum of Understanding (MoU) by the both parties.

The event, which was witnessed by the Deputy Governor and Chairman of the state Boundary Committee, Mr. Moses Ekpo, took place at the palace of the paramount ruler of Onna, HRM Edidem Raymond Inyang, in Awa Ndon village.

Speaking, the deputy governor condemned in strong terms the unwarranted loss of lives and property occasioned by incessant and avoidable communal clashes across the state, noting that such evil wind never blows anyone any good.

Ekpo noted that the peace brokered between the two communities would promote healthy living and attract development to the area.

He commended them for seeing the need to sheath their swords and embrace peace, even as he called on other communities involved in one crisis or the other to emulate them and tow the line of peace.

“I have always said that only warring communities can end their boundary crises and win peace for their areas.

“What you have done is a great honour to your son, the governor of this state and your children will grow up to call you peace makers,” he said.

He assured the communities that the state government would look at the report and decide on the recommendations of the Peace Committee and do whatever is necessary to ensure permanent peace in the area.

Ekpo also lauded members of the Peace Committee, led by the paramount ruler of Onna, Edidem Inyang, for their prompt action in settling the age long feud, noting that the peace that the Supreme Court could not secure for the area over the years, is what the committee has accomplished in record time.

Speaking, Edidem Inyang expressed appreciation to God and the state government for wading into the matter and supporting the committee to succeed in its assignment.

While thanking both village heads for their cooperation, he called on both communities to respect the boundaries set by the state and warned against any further trespass on the disputed land.

The local government Chairman, Hon. Imo Atat, was excited that the signing of the MoU would end years of fighting and bloodshed in the area and thanked the state government for its intervention.

In their separate responses, the village head of Nung Oku Ekanem, Eteidung Ntiense Samuel Nda and that of Afaha Ubium, Eteidung Samuel Adiakpan, both expressed delight for being part of the history making event.

They said they were happy to append their signature of peace and leave a lasting legacy behind while praying for God to sustain the peace.

Others who spoke were the Secretary of the Peace Committee and Permanent Secretary in the Office of the Deputy Governor, Mr. Nkopuruk Ekaiko, and a community leader, Obongemem Uwemedimo Essien, who appealed to the state government to consider the immediate construction of roads in the area and payment of compensation to the victims of the age long crises. 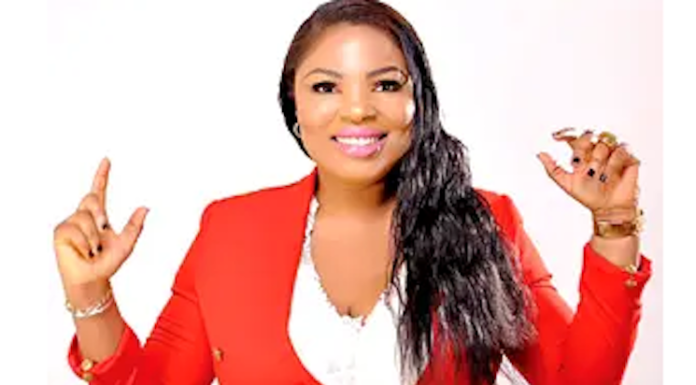