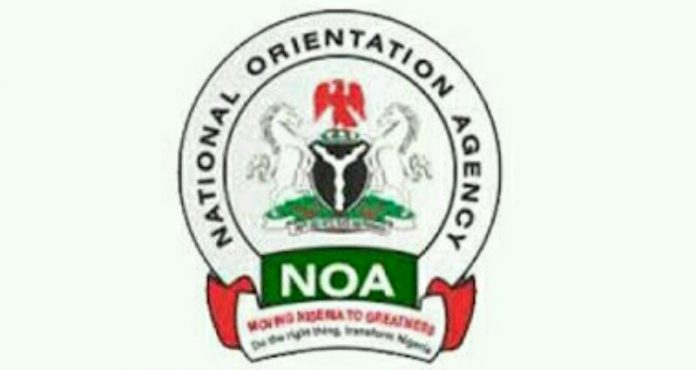 The UN agencies hinged the training on the important role women play in the upkeep of the girl child in the society as well as their influence in ensuring the abolition of the FGM in their various communities, the essence of target group such as CBCPC and the women’s association as the community surveillance team (CST) became necessary.

The training, which was held in two local government headquarters of Oguta and Ikeduru respectively, had participants drawn from 53 communities including some traditional rulers from the areas.

The programme was organised by the National Orientation Agency (NOA), and Imo State Ministry of Women Affairs.

Mbakwem stated that the Community Women’s Association (CWA) would establish a community surveillance team to carry out the work on behalf of community-based child protection committee because they are in the position to monitor their pregnant members and intervene to prevent FGM, violence against children, violence against women and girls, promote birth registration, and reduce the risk of Covid-19 pandemic.

According to him, the presence of CWA members in every household, compound, kindred, and village in every community makes them the ideal partner to monitor child protection issues in a sustainable and cost-effective manner.

Assault on a person for refusing to undergo FGM has three years imprisonment or N100,000, while to remove a resident of the state and subject her to FGM outside the state carries 14 years imprisonment and consent of person, parents or legal guardian constitutes no defence.

Speaking earlier, the state Director of NOA, Mr. Vitus Ekeocha, decried the current spate of rape against women and girl-child across the country and urged the women to be vigilant and fight collectively against the menace.

He enjoined the participants to take the issue of FGM seriously as well as the current Covid-19 pandemic, so that the people would stay safe and women and girls remain as they were credited.

According to him, the trainees must ensure that all necessary information regarding the new birth of a female child is appropriately registered in order to be counted and recognized as a citizen of Nigeria.

Lending his support for the training, the traditional ruler of Atta in Ikeduru Local Government, Eze Geo Anika, described culture as dynamic which changes with time, urging his people to do away with FGM and embrace the new culture of allowing women and girls to remain intact as they were created.

Other participants, Mrs. Chizoba Ezeanya and Mrs. Rose Epuh from Oguta Local Government, expressed gratitude to UNFPA-UNICEF joint programme for organizing the training which had exposed the ills of FGM and the dangers associated with it.

They promised to sensitize the communities so that anything associated with FGM would no longer be a practice in their areas.