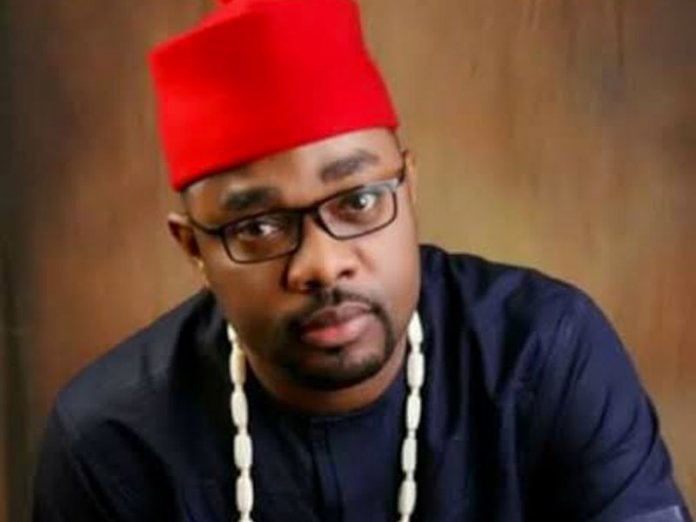 Ugochinyere who was arrested last Thursday, had through his lawyer, Mr. Chibuzor Ezike, in an exparte motion dated June 19, 2020 prayed for an order for his unconditional release.

Justice Musa Ottoman, sitting in the Bwari division of the Federal Capital Territory High Court in Abuja yesterday granted Ugochinyere’s release and also reinforced the first order by restraining the police from arresting him again.

Addressing journalists soon after he was released, the CUPP spokesperson expressed gratitude to everyone who campaigned for his release, saying that any efforts to silence the opposition will not work.

He said, ‘’I want to thank all the soldiers of rule of law. Those who believe that truth, accountability are sacrosanct. I dedicate this freedom to Nigerian judiciary, for showing that every man is equal before the law and will get free treatment no matter who he or she is. I salute the media for letting our voices to be heard. I salute the political activist, social crusaders, former PDP presidential candidate, Alhaji Atiku Abubakar, the former Senate President, Dr. Bukola Saraki. I thank them for speaking out.’’

‘’The rule of law has won today; this is not about me or what I represent. The parliament must sit up and hold the executive to accountability; that’s the only way they can prove they are not hallelujah boys. I salute the civil society organisations and everyone who spoke against this irrespective of our differences. All the attempts to silence us will not work; our voices will continue to be heard even if there’s a gun on my head I assure Nigerians I will continue speaking out.’’ 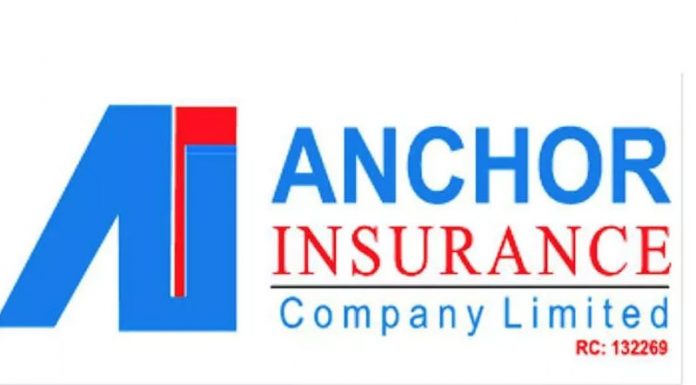