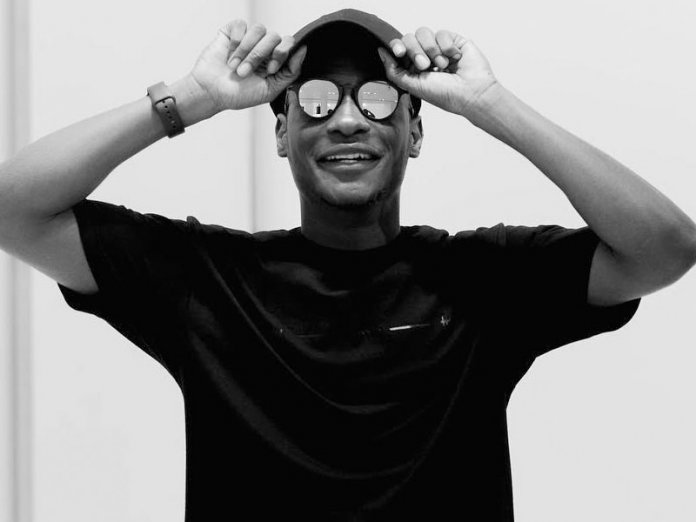 Not many know the fashion impresario behind some celebs unique outfit. Akinleye Soyinka, also known as DJ Nu Kidd, is his name. He is one of the fastest rising Nigerian-American DJs and designer in the US. His knack for fashion designs has made labelled him the cream of the crop among his peers.

His taste of fashion paved way for him to work with some crème de la crème on the music scenes around the world.

Some Nigerian heavyweight music stars, who have patronised his aesthetic designs, include your favorites: Naeto C, M.I, Ice Prince, Burna Boy, Wizkid, Davido, Maleek Berry among a handful of others.

Truly, Soyinka is not just a popular DJ making waves in the US. He doubles as a selfless fashion designer and brain behind Wizkid’s 2014 Starboy Snapback collection.

Recounting his experience, he enthused that sometime in December 2014, Wizkid announced on his Instagram page that he was collaborating with America-based DJ Nu Kidd to create designer snapbacks (an adjustable flat brim baseball cap).

As he continues to bubble with youthful exuberance, Akinleye is putting his best foot forward with his watchword – it’s all about simplicity.

Although he was born in New York, Brooklyn, Akinleye was bred in Nigeria where he began his DJ career at 16. He, however, returned to the US to study Engineering and Design.

Notwithstanding, Akinleye upholds social justice and equality for all.