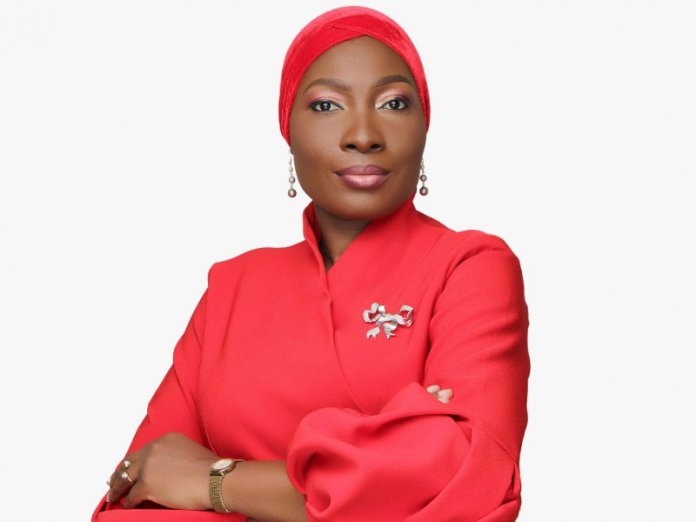 According to their call, the mainstream education system must take ownership of special education rather than treat it as something left for special schools. This was the submission of stakeholders in the education sector after a one-day Special Education Needs and Inclusion virtual Conference, which held recently.

Giving a background of the special needs education in his address, the Regional Director and Representative, UNESCO, Mr. Yao Ydo, said that an estimated 1billion people, one in every 10 children, is living with a disability, and 80 per cent are in developing countries including Nigeria.

He reaffirmed the United Nations Convention on the Rights of Persons with Disabilities, which stipulates that countries must take steps to ensure that persons with disabilities can access an inclusive, quality primary and secondary education on an equal basis.

Speaking also, an Inclusive Education Consultant, Mr. Phil Dexter harped on the importance of recognising that every learner is different and so must be related in different ways.

He, however, emphasised the importance of going beyond labels such as dyslexia and others and getting through to the learner to support them.

His words: “The strategies for supporting learners with special education needs are equally useful for all learners.

“The critical thing is to move away from the medical model of disabilities to the social model where we are not only focusing on equity but giving affected learners a chance to make their own choices regarding what they want to learn,” he emphasised.

Meanwhile, the Commissioner of Education, Lagos State, Mrs. Folasade Adefisayo, who was represented by Mrs. Sola Somoye, DG Guidance and School Counselling, Special Education, Ministry of Education Lagos State, acknowledged that though the government had been committed to supporting the education of children with disabilities in the state so much had been learnt from the conference and still so much to be done.

Somoye soon called on UNESCO to look at extending their support to the State.

A major highlight of the day was the unveiling of four children’s books promoting inclusive education, disability, and neurodiversity awareness and social inclusion of children with disabilities in society authored by Mrs. Basirat Razaq-Shuaib.

Dr. Hannia Bridg of Bridg-Networking Germany, while unveiling the books noted that the issue of exclusion of children with disabilities is not peculiar to Nigeria and stressed the importance of getting the message of the book to other parts of the world where it is very much needed.

Adding that Bridg- Networking will work to foster the exchange of ideas and services between Germany, Latin America, and Nigeria in the areas of bioscience research, genetics testing, and inclusive education provision for children with disabilities.

Razaq-Shuaib, Founder of the Winford Centre for Children and Women, in her address, encouraged teachers and educators to have open minds and be flexible when it comes to supporting learners with special needs as every child is capable of learning in their own way.

“We may never have all the resources we need but there is so much we can achieve with the little we have and a willing heart,” she said.

The Winford Centre for Children and Women is a third sector organisation committed to supporting children with developmental disabilities in Nigeria.

The forum was organised by the Winford Centre for Children and Women in partnership with UNESCO, and Bridg-Networking Germany. It provided an opportunity for policymakers, practitioners, and beneficiaries to explore innovative and sustainable ways of supporting learners with special education need going forward.