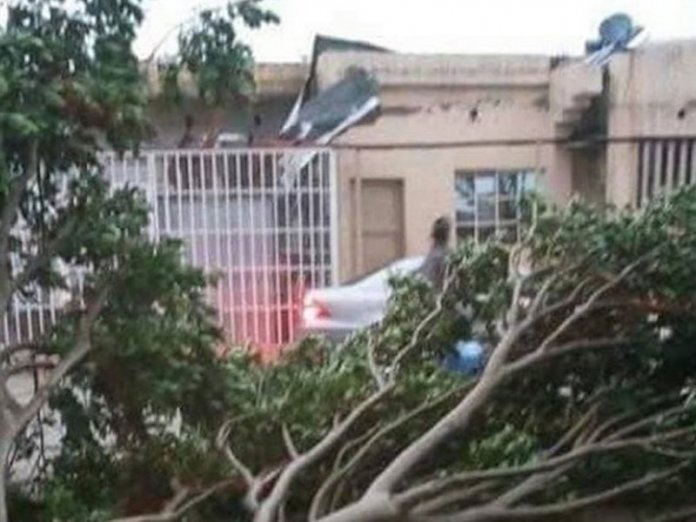 The Executive Secretary of Kano State Emergency Management Agency (SEMA), Mr. Sale Jili, has said six persons were killed while more than 600 houses were destroyed as a result of the recent windstorm in four local government areas of the state last Sunday.

Jili said the windstorm which was accompanied with downpour had rendered over 1, 752 people homeless, who are currently taking refuge at the houses of their relations in the affected villages.

Speaking with THISDAY yesterday in Kano, Jili added that one person was electrocuted in Ja’in area while the remaining five were trapped in a rubble of a collapsed building all in Gwale Local Government Area following the downpour.

According to him, “It was based on the reports that we visited Kibiya and Rimingado Local Government Areas, where we presented relief materials to the victims as an interim measure to alleviate their sufferings.”

He warned residents of the state, especially those living in flood-prone areas, to desist from dumping refuse in water
ways. 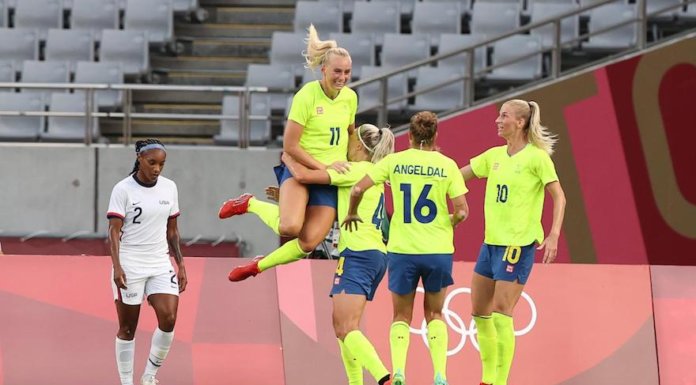