Huawei executive Meng Wanzhou has accused the United States of providing a “grossly inaccurate [and] misleading” summary of evidence to a Canadian court hearing her extradition case, arguing that the case should be thrown out as a result.

Meng’s lawyers, in a memo released Monday, want the extradition case thrown out because of alleged abuse of process, adding that US misled the British Columbia’s Supreme Court about a PowerPoint presentation Meng gave to a HSBC banker, forming the basis of the US fraud case.

The new claims in Meng’s bid to avoid extradition to the US to face fraud charges have it that the US misrepresented and omitted details of a crucial PowerPoint presentation that Meng delivered to a HSBC banker in Hong Kong.

The 2013 presentation forms the basis of the US claims that Meng defrauded HSBC by lying about Huawei’s business in Iran, allegedly in breach of US sanctions, and that she should be sent to New York to face trial.

“Ms Meng will submit that the Requesting State’s summary of evidence … is grossly inaccurate and based on deliberate and/or reckless misstatements of fact and material omissions, thereby constituting a serious abuse of the extradition process that should disentitle the Requesting State to proceed,” her lawyers said in the memo.

Meng was arrested by Canadian police, acting on a US request, at Vancouver’s airport on December 1, 2018, throwing China’s relations with Canada and the US into turmoil.

The new claims also allege that the US falsely asserted that only junior HSBC were aware of the nature of Huawei’s relationship with Skycom, a company in Iran that the US said conducted business there on behalf of Huawei.

“Evidence will demonstrate that it is inconceivable that any decision to modify or terminate HSBC’s relationship with Skycom or Huawei would not have been reviewed by the most senior management of HSBC,” said the memo. 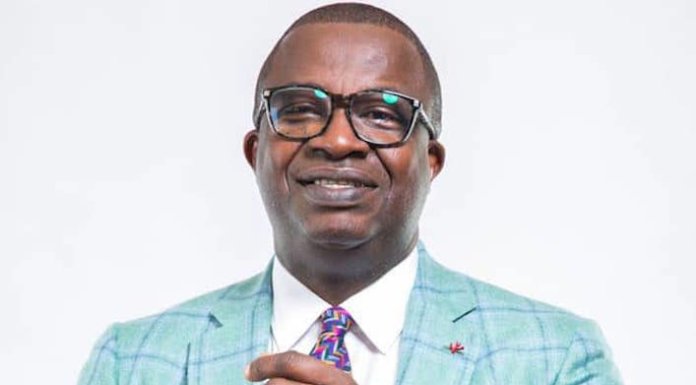