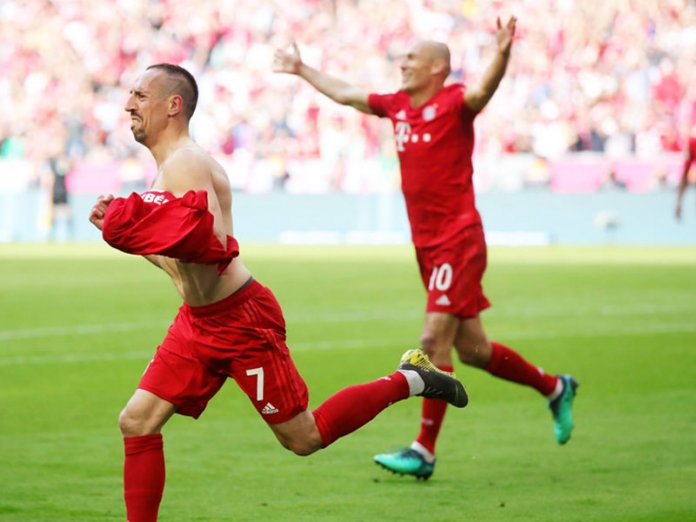 David Alaba could be one of the biggest names available on the transfer market this summer after it has emerged that Bayern Munich are open to selling him.

The left back has one year left on his current contract at the Allianz Arena – meaning he could leave on a free transfer come the end of next season.

So far, Bayern have failed to agree a new contract with the 27-year-old – despite negotiations having been ongoing for more than a year.

And UK’s Telegraph reported yesterday that the German giants could choose to cash in on their star this summer to avoid losing him for nothing in a year’s time.

Paris Saint-Germain are one of the clubs who would be keen on Alaba with the French outfit expected to face stiff competition from top Premier League sides.

Meanwhile, Liverpool Manager, Jurgen Klopp, has faced Alaba multiple times while managing Borussia Dortmund in Germany and came up against him last season in the Champions League for Liverpool.

Chelsea are reportedly after a new left back – with Leicester City’s Ben Chilwell linked with a move to Stamford Bridge at present.

Along with his sheer quality, Alaba’s versatility makes him a desired option for any top European side. The Austria international can play at left back as well as centre back and in midfield.

Alaba has played an integral role once again for Bayern this season – featuring 36 times in all competitions. He played the full duration of their 1-0 win at Werder Bremen on Tuesday – a result that saw them clinch the Bundesliga title for an eighth-straight season.