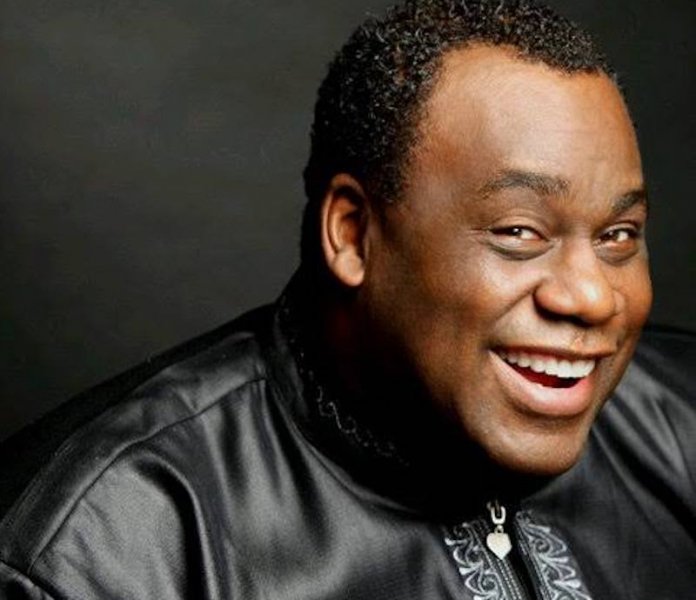 Dan Foster, the bubbly radio personality who dominated the airwaves in the 2000s is reportedly dead. Foster was an American who lived in Nigeria and gained popularity as the host of the ‘Good Morning Nigeria’ show during his time in Cool FM. On that show, he went by many monikers including ‘The Big Dawg’ and the famous line ‘ayiya ayiya, somebody stop me’ endeared more listeners to him. His son Joshua was one of the voices he introduced to his listeners.

Prior to his relocation to Nigeria, Foster worked with Virgin Island-based WTBN in the United States.

However, in September 2009, Foster left Cool FM for Inspiration FM. He would later leave the latter in 2014 to join City FM.

In May 2016, Dan Foster joined Classic FM 97.3 radio station where he worked until his death.

On Twitter, celebrities like Audu Maikori who had worked with him described him as a “quintessential all-round radio superstar, professional, charismatic and very inspiring”.

His former employer City FM tweeted “Dan Foster, you will be greatly missed. Your time at City FM was wonderful and we loved working with you.”

He reportedly died from Covid-19 complications. Foster is survived by his wife Lovina and three children.

The Disappearing Symbols of National Unity

THE SIEGE ON LEGAL PROFESSION