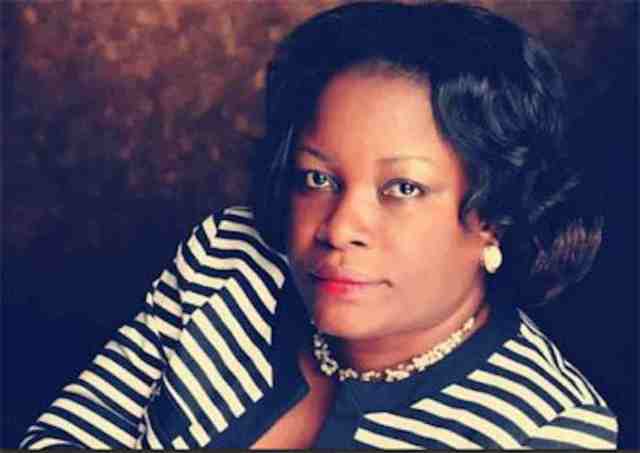 With one year after the death of the Deputy Director-General of the Chartered Insurance Institute of Nigeria (CIIN), Late Obianuju Ndubuisi-Chukwu, some stakeholders have stressed the need for justice to be served.

The then CIIN Deputy Director-General was strangled in her hotel room while attending the African Insurance Organisation (AIO) conference in Johannesburg, South Africa last year.

She was found dead in her room at Emperors Palace Casino Hotel and Convention Center in Johannesburg.

Sadly, since then nothing has been heard about the inquiry into the matter and her murderers are yet to be apprehended, by the South African authorities nor has the Nigerian government revealed any breakthrough on the matter.

Reacting to the matter, the Executive Director, Rule of Law and Accountability Advocacy Centre (RULAAC), Okechukwu Nwanguma said, governments of other countries don’t just move on when their nationals are killed, whether within the country or abroad.

“Governments of other countries don’t just move on when their nationals are killed, whether within the country or abroad. This gives the nationals the assurance that their governments care about them and that their lives matter.

“It instills a sense of patriotism and sacrifice in them. But this can’t be the case for the average Nigerian who everyday sees that those who run their government care less about their lives. They are selfish, incompetent and unpatriotic.”

Obianuju, a woman at her prime, was a top corporate executive who was representing Nigeria outside its shores before meeting her death. Her death cannot just be added to the numbers of unaccounted killings in Diaspora, he stressed.

On his part, the National Coordinator, Legal Defence and Assistance Project (LEDAP), Mr Chino Obiagwu, said: “The Nigerian embassy in South Africa has a consular responsibility to ensure that South African law enforcement authorities investigate and prosecute those responsible for the murder of this Nigerian citizen.

“It is unfortunate that several killings of Nigerians in South Africa go unpunished and it has become the norm to just forget about these murders.

“This should not be. Obianuju was visiting South Africa on official business assignment and there is no way Nigerian government should allow her murdet to go as another cold case. We demand proper investigation and prosecution of the perpetrators.” 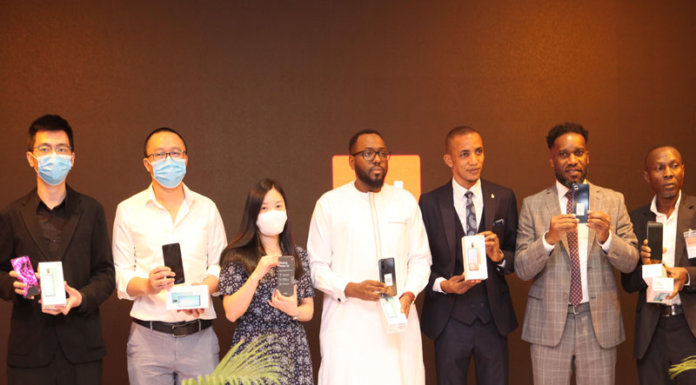