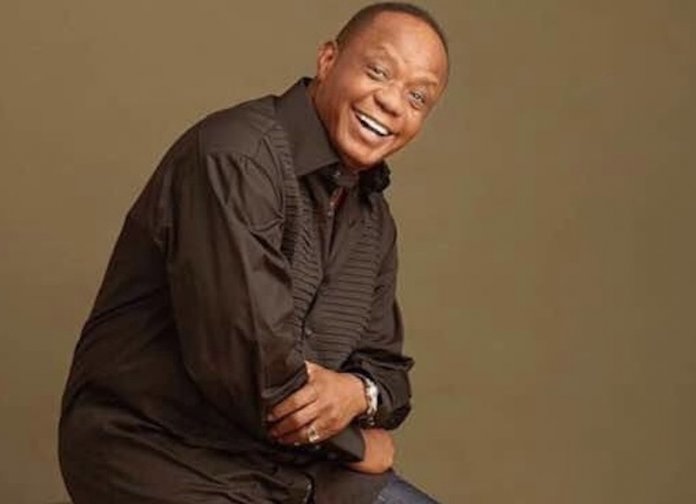 Recent attacks on the person of Captain Idahosa Wells Okunbo by persons believed to be agents of state, are not only misplaced but also hinged on no substance, writes Shola Oyeyipo

At no time in its political history has Edo State experienced the level of mudslinging, intrigues, rivalry and name-callings as the period leading to the governorship election slated for September 19, 2020.
But the reason is because the former governor and National Chairman of the All Progressives Congress (APC), Comrade Adams Oshiohmole and his predecessor, Governor Godwin Obaseki are locked in a fierce battle over the latter’s second term ambition.

Though the latest news is that the APC has disqualified Obaseki, the incumbent governor over allegations of discrepancies in his educational certificates and anti-party, however, while the war raged, perceived enemies in both camps have had their own fair shares of the backlashes.

One of such persons is an Edo State born oil magnate, investor, philanthropist and trained commercial pilot, Captain Idahosa Wells Okunbo. There had been attacks on his person, which are increasingly becoming vicious, yet, without any premise of substance.

The self-effacing businessman had his name dragged into the mud by some of men, believed to be working for the state government, among whom was one Hon. Marvelous Zibiri, who mindlessly described him as a ‘drug baron,’ drawing reference from an encounter Okunbo had with the National Drugs Law Enforcement Agency (NDLEA) in 1995 and for which he was subsequently exonerated by a competent court of law.

Okunbo easily became a target for the governor’s camp for one reason: runours mill had it that considering his impeccable personality and goodwill among Edo people, Oshiohmole was initially prepping him as a strong opponent to oust Obaseki, but that is incorrect! He said he’s never even had his eyes on the Edo governorship.
He did not take kindly to it neither do his friends from home and abroad. In his immediate reaction, Okunbo said it was a malicious falsehood, designed to destroy his hard-earned reputation and lower it before the general the public.

Shedding more light on what transpired between him and the NDLEA in 1995 during the era of General Musa Bamaiyi as the Director-General, he said a petition was written to the anti-drug agency querying how he came about his wealth and acquisition of choice properties and the he immediately instituted a legal action against the NDLEA.
In his response, when the case with charge No: MOT/L/163/95 was brought before the Miscellaneous Offences Tribunal, Lagos, where it was established that the prosecution had not made any prima facie case against him that would warrant him to even defend himself, he was discharged and acquitted of all charges on a ‘no case’ submission.

Insisting that his reputation was built over the decades on hard work, dedication, commitment to excellence and highest standards of forthrightness, he said, “I’m wondering what I had done wrong to deserve these reckless, false and malicious attacks on my person from individuals associated with the incumbent administration.”

He said he had endured enough of deliberate character assassinations from people he described as “beasts of no gender.” He however vowed that their time was up, saying, “I will no longer gloss over any intentional mischiefs that do incalculable harm to my person, name, business and brand.”

Zibiri was not the only one in the governor’s camp that insulted Okunbo’s person, one other Adaze Emwanta also took to his Facebook page to write unprintable things about him despite the fact that there was no personal dispute between them, except the insinuation that he moved from eyeing the governorship seat to supporting another aspirant other than the incumbent.

But as the issue unfolds, many respectable and well-meaning Edo State indigenes have been out to vent their anger against those orchestrating attacks on Okunbo.
A lawyer and Apostle of Edo renaissance, Daniel Osa-Ogbegie, said, “If one is sent an errand of a slave, one should carry it out as a child (a freeborn).” He meant that they were doing the wrong thing and should not just do it, because they were being pushed to do so.

As the Latin submission, “Vox populi, vox Dei”, meaning the voice of the people is the voice of God, a long list of people from different walks of life in Edo State have come out to vouch for Okunbo’s impeccable integrity.
Also, a former House of Representatives member, Hon. Sunny Aguebor, who described him as a man of integrity, said the attack on him is baseless and unfounded.

“You have built a name and business empire for yourself over the years, you are a man of strong character. Sir, I advise you to kindly disregard the cheap malicious character assassination, it does not deserve your precious time. My father told me only a tree with fruits attracts stones. You are a big tree with so many fruits, so stones are expected,” Aguebor urged Okunbo

Reacting to the attacks too, another lawyer and Assistant Publicity Secretary of the Peoples Democratic Party (PDP) in Edo State, Mrs. Bisi Idaomi, assured the philanthropist that the people of the state would take up his fight if the governor’s men do not desist from peddling further falsehoods against his person.

Idaomi said, “Here is a man, who does more for our people, leaders, students, women from Edo extraction than those in the present Edo State government – sending one of your aides to insult and peddle falsehoods about our son will be resisted by the ordinary Edo man and woman within the ambit of the law. This is a firm promise.”
To another former House of Representatives member, Hon. Samson Osagie, Okunbo is as an inestimable asset in Edo’s socio-cultural and economic framework, saying, “Those whose official duty is to malign and pull down others usually don’t go far in life. We must continue to extol our own frontline generals in business, politics, administration and in all facets of human endeavours.

“For those with power today, remember there is nothing permanent in life, not even our positions today. We stand with Captain Hosa at this moment of the ineffectual attempt of some carpet beggars and unfriendly people to undermine his humanity,” he said.

The publisher, Mid West Herald and former Commissioner for Transport, Hon. Orobosa Omo-Ojo, also lent his voice to the discussion. He eulogised Okunbo’s sterling records as a youngster.
He said Okunbo had been “tested and polished by the vagaries and the whimsical arbitrariness of Nigeria’s economy and political uncertainty. Like precious metals, the storm only brought out your gem!”
Others like Hon. Razak Edo-Osagie said Okunbo’s intimidating and progressive profile has been a source of worry to some, including his friends. Hon Festus Ebea and many more commentators also assured him that the people would resist any attempt to malign him.

The prevailing scenario was aptly captured in Osa-Ogbegie’s response to Emwanta, where he said: “We will not accept Godwin Obaseki’s recourse to strangulation of the businesses and politics of Edo sons and daughters anymore. There are better ways of playing politics without all these shows of desperation and aggression.

“It is gratifying to note that a majority of Edo people are pleased with Captain Idahosa Okunbo. I am sure the palace is also pleased with him. God Almighty and Enikaro oghe Edo hia will continue to serenade him with all good things.”

Some of these submissions, however, capture of how people responded to attacks on Okunbo by the Obaseki-led government. It also showed that the people didn’t want their son messed up in the sleazy political war between Obaseki and Oshiohmole and that is the widespread feeling among a majority of the people, whose only question is: what’s Captain Hosa got to do with it – with someone else’s self-inflicted misfortunes? 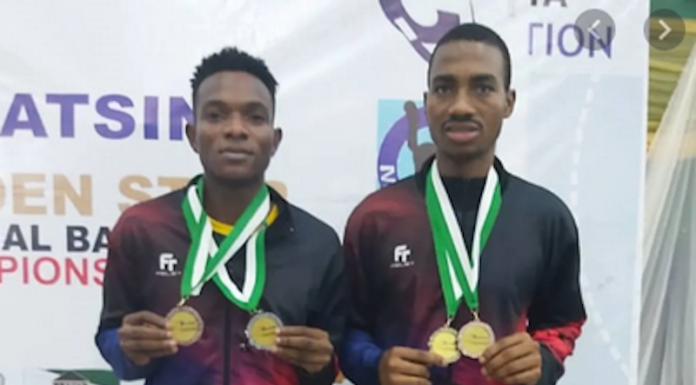