The Attorney-General of the Federation and Minister of Justice, Abubakar Malami (SAN), yesterday stated that he was set to inaugurate the Inter-Ministerial Gender-Based Violence Management Committee to address the rising cases of rape in the country.

Among other tasks to be assigned to the committee is reaffirming the policy of opposing bail applications and rejecting plea bargain proposals from perpetrators of rape and child defilement.

The committee is also to ensure that such convicted offenders do not get prerogative of mercy.

This was contained in a statement issued by Malami’s Special Assistant on Media and Public Affairs, Umar Gwandu, on Thursday.

It will also include representatives of the National Human Rights Commission, and the Nigerian Legal Aid Council, the Nigerian Police Force, and civil society organisations.

Malami noted that incidents of rape cases have increased dramatically in the last few weeks, with some of the victims brutally murdered by perpetrators.

While acknowledging that the development has sparked outrage in the country and beyond, he said as a people-oriented government that listens to the yearnings and aspirations of its citizen, the federal government has identified with call for national response against rape and sexual assault in the country.

“In fulfillment of the Ministry’s mandate and its determination to urgently address this heinous crime, the Office of the Attorney-General of the Federation and Minister of Justice will see to the following: The immediate inauguration of an Inter-Ministerial Gender Based Violence Management Committee that will comprise of functional and skilled officers drawn from, and not limited to, the following: Federal Ministry of Justice, Federal Ministry of Women Affairs and Social Development program, Federal Ministry of Health, National Agency for the Prohibition of Trafficking in Persons, National Human Rights Commission, Nigerian Legal Aid Council, Nigerian Police Force, Civil Society Organisations, among others.

“The Committee will be charged to proffer a synchronised approach to all address all forms of violence against women and children in the country”, he said

Other functions of the committee include; providing a comprehensive and appropriate support services to

According to Malami, the Centre will respond to immediate Gender Based Violence related issues and will continue to provide rapid and comprehensive response through prosecution of all forms of violence against women and children.

defilement that got delayed due to closure of courts and government institutions during the COVID -19 lockdown period. 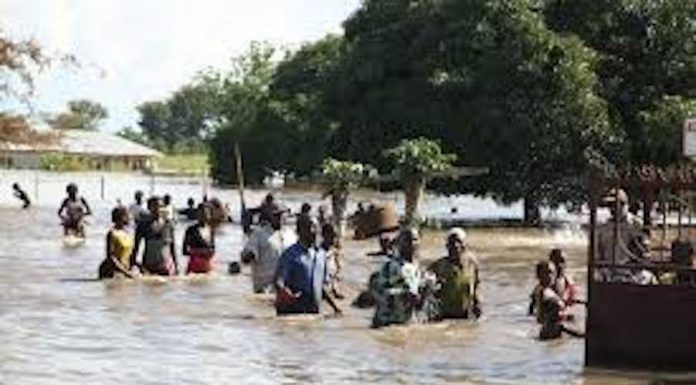