Industry expert and CEO of African Aviation Services, Nick Fadugba, has x-rayed the aviation industry in Nigeria and said multiple entry points and frequencies of foreign airlines are commercially disadvantageous to Nigerian airlines and do not achieve fair reciprocity.

To make the aviation industry more viable, Fadugba who delivered a speech during an aviation webinar organised by Aelex, a law firm in Nigeria recently, said the federal government should introduce a more enabling environment, review Bilateral Air Service Agreement (BASA) with other countries and also take advantage of this period of COVID-19 pandemic to develop new aviation blue print to guide operations in the sector.

Fadugba, who is also the Chairman of African Business Aviation Association (AfBAA) said the current pandemic provides an opportunity to develop a new aviation blueprint for Nigeria, which could enable the country to fulfil its full aviation potential if properly implemented and recommended.

The chairman of AfBAA whose speech covered four key areas of the industry, which include regulatory environment, airlines, infrastructure and business and general aviation also called for the reduction or elimination of multiple taxes and duties on Nigerian airline operators and urged for stricter economic oversight of the airline industry with mandatory monthly reporting and publishing of financial and operational data.

He urged the new Director General of the Nigerian Civil Aviation Authority (NCAA), Captain Musa Nuhu, to achieve the same success in airline industry financial and operational oversight as was achieved in aviation safety by his predecessor, Dr Harold Demuren.

With respect to infrastructure, Fadugba recommended the construction of a new purpose-built airport terminal in Lagos to enable efficient hub and spoke operations seamlessly connecting international and domestic air travel, adding that sufficient funding could be available based on sound business plan.

The former Secretary-General of African Airlines Association (AFRAA) said the proposed building of a second runway in Abuja provides a unique opportunity to establish a free port zone aerotropolis to develop aviation-related businesses.

Fadugba noted that strong airport hubs are the key to air transport connectivity, which stimulates economic growth; and that modern and fully operational air transport navigation systems in Nigeria are vital for efficient services.

The Chairman of AfBAA noted that business and general aviation are critical to economic development and, therefore, should be part of the focus of the African Civil Aviation Commission (AFCAC) and the African Union (AU), as well as airlines.

“For example, business and general aviation are not included in the AU’s Single African Air Transport Market (SAATM). Business aircraft are an important business tool and not simply luxury transport,” he said.

He said AfBAA) was established in 2012 as a not-for-profit organisation that fosters increased knowledge and understanding of business aviation in Africa, and promotes the tangible benefits that business aviation can contribute to Africa’s economic development and prosperity.

He assured that AfBAA would help to strengthen general aviation and business in Nigeria, collaborating with the federal government and the Nigerian Civil Aviation Authority. 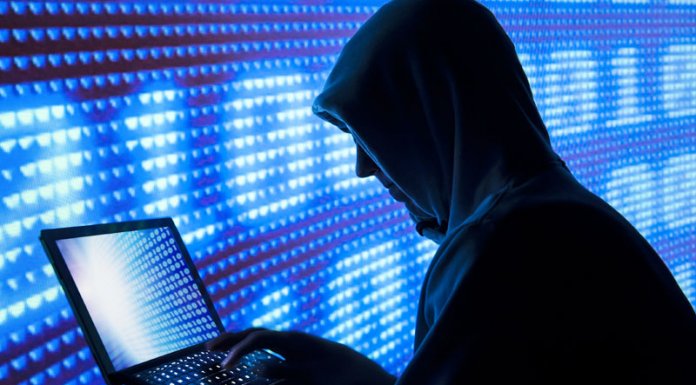