The Senate took a bold step to control sexual harassment against women yesterday when it considered a critical bill seeking to protect victims of rape against any form of stigmatisation in the country.

The bill, which scaled second reading on the floor during plenary, also provides for prosecution and punishment of any person or group of persons who stigmatise such victims.

The bill seeks to uphold and protect their fundamental right to dignity and Freedom of Association as provided by the 1999 Constitution (as amended).

Leading the debate on the bill during plenary, Senator Musa said if passed into law, the bill would among other things, encourage victims of rape to testify in court.

The bill which contains 11 clauses, according to the lawmaker, would also ensure the re-integration of victims of insurgency into the community of their choice.

“Mr. President, you are all aware of the scourge of the instabilities in most of our communities in Nigeria, ranging from insurgence, banditry and violence against women, children and even men.

“Presently, rape is now a common phenomenon and occurs worldwide. In fact, available data suggests that in some countries one in five women report sexual violence or being raped by an intimate partner and up to a third of girls report forced sexual initiation. This also cuts across diverse age range of victims ranging from young toddlers and children to even older victims aged 70 years old, with over 70 per cent of the victims under 19.

The lawmaker who bemoaned the trauma which most victims of rape suffer and are exposed to in the country, blamed the development on what he described as the “ineptitude” of the Nigerian justice system.

The bill, which received the support of lawmakers was referred by the Senate President, Ahmad Lawan, to the Committee on Judiciary, Human Rights and Legal Matters for further legislative work.

The committee, which is chaired by Senator Michael Opeyemi Bamidele (APC – Ekiti Central) is expected to submit its report back to the Senate in four weeks. 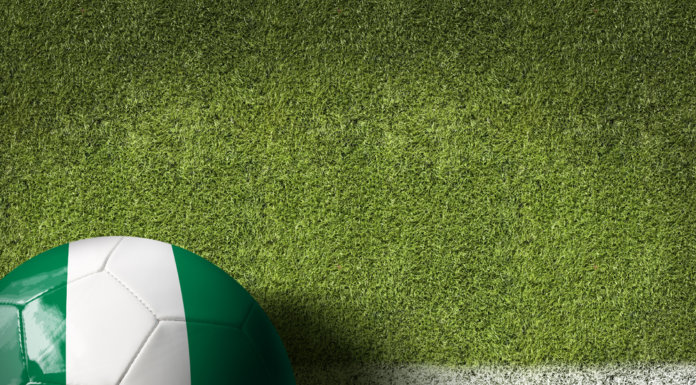