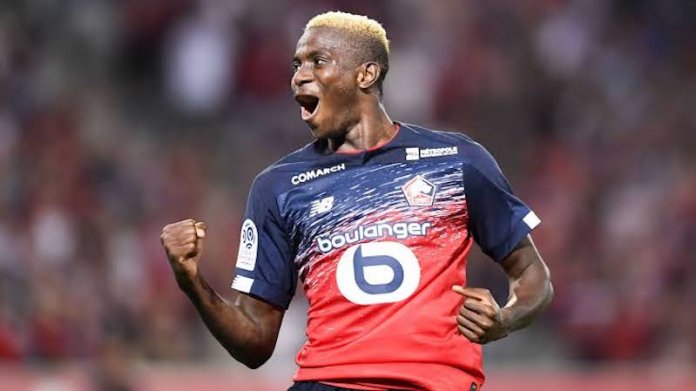 Lille’s forward, Victor Osimhen, 21, has been rated as the costliest Nigerian player at the moment.

In the biannual list from the International Centre for Sports Studies (CIES) Football Observatory featuring footballers from top five European Leagues: the Premier League, La Liga, Serie A, Bundesliga, and Ligue 1, Osimhen was valued at 64 million Euros and in the 66th spot.

The only other Nigerian player in the Top 100 is Leicester City enforcer, Wilfred Ndidi who is valued 49.5 million Euros and in the 94th place.

Osimhen is currently on the shopping list of at least five top European teams with his Ligue 1 club looking forward to making a kill with a price tag of 75 million Euros.

France’s 2018 World Cup Star, Kylian Mbappe is the world’s most expensive player in the list released on Monday.

The PSG forward is valued €259.2 million ($292 million) to occupy the number one spot in the valuation of top players from the five prestigious leagues in Europe.

Interestingly, the world’s two supposed best players, Barcelona’s Lionel Messi and Cristiano Ronaldo of Juventus were not valued in the Top 20.

Messi at 33 has a year left in his contract while Ronaldo at 35 is the oldest on the list of 100 players valued.

Below is CIES Football Observatory’s Top 10 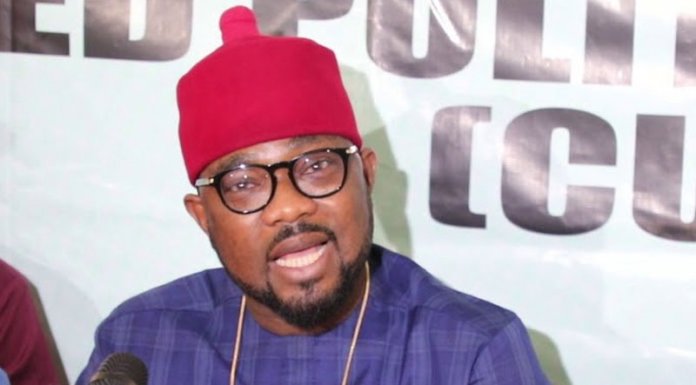