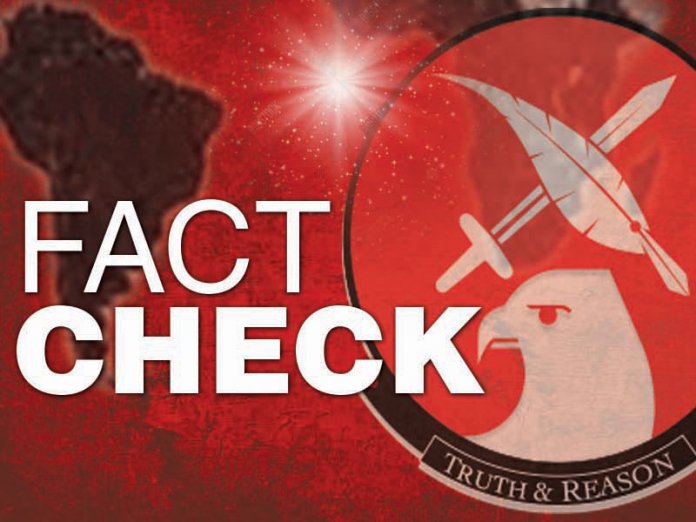 On June 5, 2020 there were media reports that a new state would be created from territories purportedly ceded by Nigeria and Cameroon in 2003 as part of the resolution of the boundary dispute between the two countries. The reports, which quoted a May 26, 2020 letter purportedly written by a United Nations official, Prof. Martins Chia Ateh – said to be the United Nations-appointed coordinator in Cameroon and Nigeria for the UNO State of Cameroon – alleged that Nigeria may lose 24 local government areas to the planned new state set to be announced on July 10, 2020.

Checks by THISDAY from Nigeria’s Ministry of Foreign Affairs and the United Nations office in Nigeria have shown that the information is false and the letter purportedly written by an official of the UN is fake.

THISDAY checks also showed that the International Court of Justice 2002 ruling on the boundary dispute only delineated boundaries between the two countries and did not make any provision for the creation of an autonomous state to be carved out of the two countries.

Over the years, there had been agitations for the creation of Ambazonia State by the English-speaking part of Cameroon. The letter purportedly written by one Professor Ateh claiming to hold a non-existing UN position may be part of orchestrated efforts by advocates of the creation of the State of Ambozonia. The reports have been classified as fake by THISDAY.