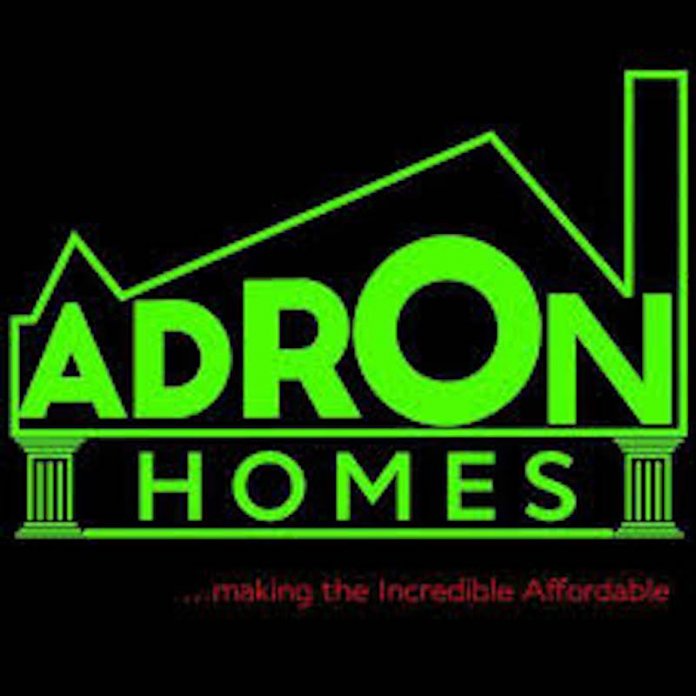 The emergence of sporting activities in corporate organisations in the country was initially recreational and a way of keeping the workforce fit for the challenges in the work place. However, this event evolved over the years with company competing for laurels at corporate games all over the country.

Over the years, the Nigeria Bankers Games has brought together sporting talents in the sector, while the Oil and Gas game, a biennial sporting event, has continue to encourage healthy rivalry among big players in the industry. Apart from pursuing sporting excellence, these competitions have also become a source of camaraderie among participants.

However, with more companies realising the potential inherent in sports, it is now usual to see companies organising competition among different departments in their organisations to energise their work force and free them from stress associated with daily running of business in the office.

With this, two notable companies – Andron Homes and Delloite Law Firm – have taken a giant step in encouraging their staff to keep fit by taking to sports.

These two companies have over the years organised competition among their members of staff, which has become a major attraction for the workers.

Adron Homes, a leading real estate company, has organised the Adron Games among their staffs for six years while also inviting relay teams of universities and polytechnic to be part of the event. The competition gives the members of staff who are based in different parts of the country the opportunity to come together and compete for honours under a convivial atmosphere.

Adron has also gotten the support of Nigeria sporting heroes who have become regular faces at finals of the events, a development, which gladdens the heart of Adron boss, Oba Adetola Emmanuel King who is a major financier of the games.

For Delloite, which held the seventh of its game before the pandemic, the five-a-side football tournament amid other activities have become a huge favourite among members of staffs while former Eagles’ stars like Friday Ekpo , Waidi Akanni, Yisa sofoluwe, Ifeanyi Udeze and Wasiu Ipaye have given their backing to the game.

With the sports world hoping to restart events once, the COVID-19 pandemic is over, these two firms are confident that the next edition of their games would be held amid pomp.