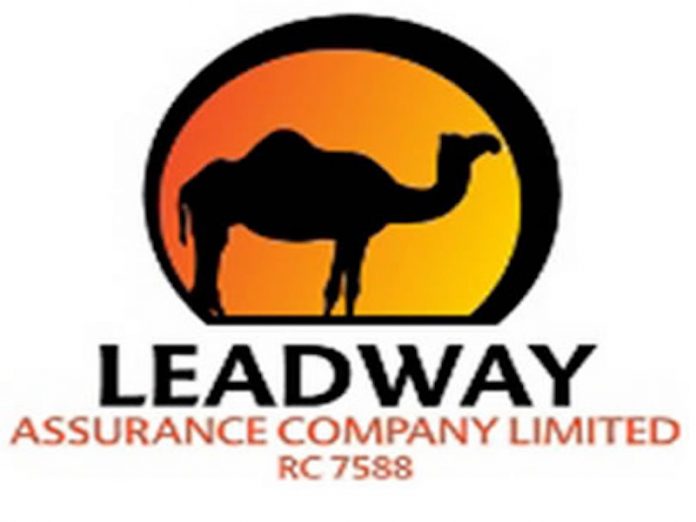 Leadway Assurance Company Limited said it paid a total of N136 billion claims to its policy holders in the past six years.
The insurer also disclosed that it grew its Gross Written Premium from N87.5 billion in 2018, to N90 billion in 2019, showing a marginal growth of four per cent.

The company, announced this at its 48th Annual General Meeting which was held virtual in compliance with laid down COVID-19 preventive rules.
At the meeting where the company presented its 2019 financial results to its shareholders, Leadway Assurance Chairman, General Martin Luther Agwai, announced an increase in the quantum of claims paid to the company’s policy holders from N33.9 billion in 2018, to N38.5 billion in 2019.
He also said the company, during the year under review saw its balance sheet size rising by 26 per cent, from N312 billion recorded in 2018, to N394 billion in 2019.

He attributed the growth to a boost in its composite business, specifically via the specialty life portfolio.
He noted the outstanding strategic leadership qualities, vision, and the prudence exhibited by the erstwhile Managing Director, Mr. Oye Hassan-Odukale, who retired from the company after 38 years of stewardship.

He welcomed the incumbent Managing Director, Mr. Tunde Hassan-Odukale, saying he was expected to chart the next path and phase of growth for Leadway to become a global competitor of the next generation’s reference.

He maintained that the company was in a position to meet the new regulatory requirements for recapitalisation.

“The prudence of the company’s Management over the years has prepared us for the regulations of today where we are in a good position to comply with the minimum share capital requirement without the exigency for any call on shareholders. I am also happy to inform you that the regulator has approved the company’s recapitalisation plan and extended full compliance timeline till 31st December”, the Chairman added.

Also speaking, Managing Director and Chief Executive Officer of the company, Mr. Tunde Hassan-Odukale, reiterated Leadway’s continued commitment to its policyholders through prompt Claims payment, as the bedrock of the company’s business.

He said with the aforementioned increase in claims paid by the company, it has now paid over N136 billion in claims in the last six years.