However, the 2018 valuation was upheld.

Former Governor Akinwunmi Ambode had in 2018 reduced all levies for its new LUC that had attracted public outcry by 50, 25, and 15 per cent.

The state government had jacked up the charges payable by 400 per cent as enabled by the Land Use Charge Law of 2018.

However, the Lagos State Commissioner for Finance, Dr. Rabiu Olowo, disclosed the reversal yesterday in Ikeja in his address at the year 2020 ministerial briefing to mark the first year in office of Sanwo-Olu.

Olowo said the state government had to review the increase in land use charge assessment to accommodate the agitations of residents and to reduce the financial pressure on citizens as it relates to land use charge. According to him, the pre-2018 charges which will soon come into effect will reflect current realities to reduce the burden on citizens.

“The reform also considered a flexible land use charge payments and efficient customer service management in other to ensure prompt issue resolution,” the commissioner said.

He said the intention of the government is to keep economic activities in the state going, without necessarily causing any untold hardship that will further aggravate the present financial hardship confronting all sectors of the state’s economy.

He added that the state achieved 106 per cent performance in the first quarter of year2020 revenue as against budget. 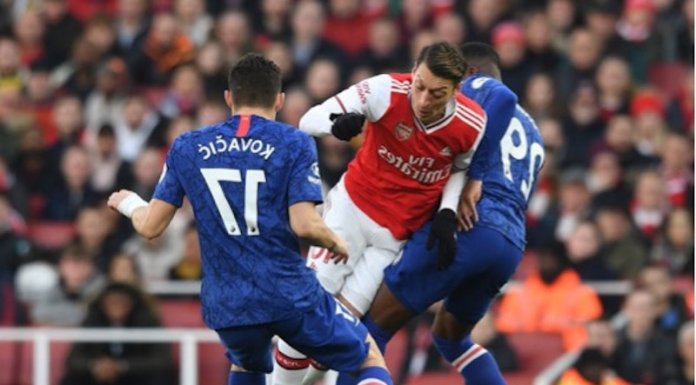 “We enable ATM Withdrawals Without A Card” – Ecobank